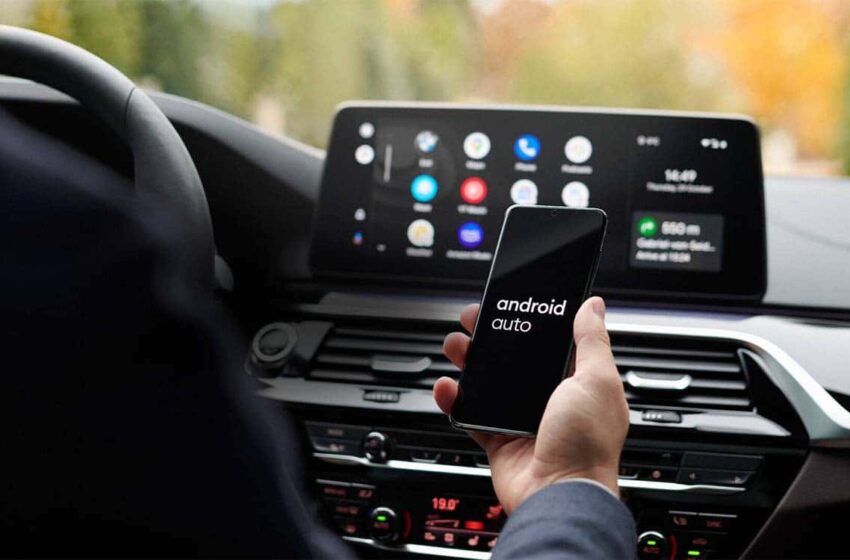 Android Auto finally gets quick responses on the touchscreen

Google is finally rolling out the Smart Reply feature to Android Auto. It arrived on the latest Beta version of the Android Auto application. Thanks to it, users have the possibility of sending quick replies to SMS messages received using their vehicle’s touch screen. They will therefore no longer be obliged to dictate their answers to Google’s OS.

Last December, we mentioned a very practical new function planned for Android Auto: Smart Reply, also called “quick answers” Where “smart answers” in the language of Molière. This means the ability to quickly respond to an SMS received on the touch screen. Thus, users will no longer have to systematically use the voice commands of the system, which was until now the only option to respond to messages received without using the telephone.

Quick replies are coming to the beta version of Android Auto

Awaited for many months, the feature is finally coming to Android Auto this year. It was first rolled out to users of the latest beta version of the app (numbered 7.6.1215). And the function has been tested by our colleagues from 9to5Google. When receiving a message, Google Assistant reads the message aloud, and the Android Auto interface offers at least one suggested response. This answer consists three words or an emoji. It will thus be possible with a single click to send a response from any messaging application.

Android already offers this function on smartphones (via the OS’s integrated messaging system), as well as on other Google applications, including Gmail. Criticized during its launch, because dehumanizing the interactions between users according to its detractors, the Smart Reply function is, with Android Auto, particularly relevant. Indeed, the function allows users who are busy or in a complex situation to respond to a message with contextually relevant suggestions.

An option to keep the driver’s attention on the road

But that’s not all. There will also be the option to include ” custom-reply “. That is, personalized responses. Please note that this option only uses your voice: it allows you to create a voice response. Yes, Android Auto still denies you using the touchscreen to type a message, even if the car is stationary. Also note that Custom Reply offers the possibility to reply immediately to a message or to do so later.

Autonomous car: watching TV during a trip will soon be allowed in Europe

So it is a good addition to Android auto, which allows drivers to stay more focused on the road. Clicking a big button is easier than dictating an entire response while driving. Regarding the availability of this option to all Android Auto users, it should take place later this year, after a test phase.