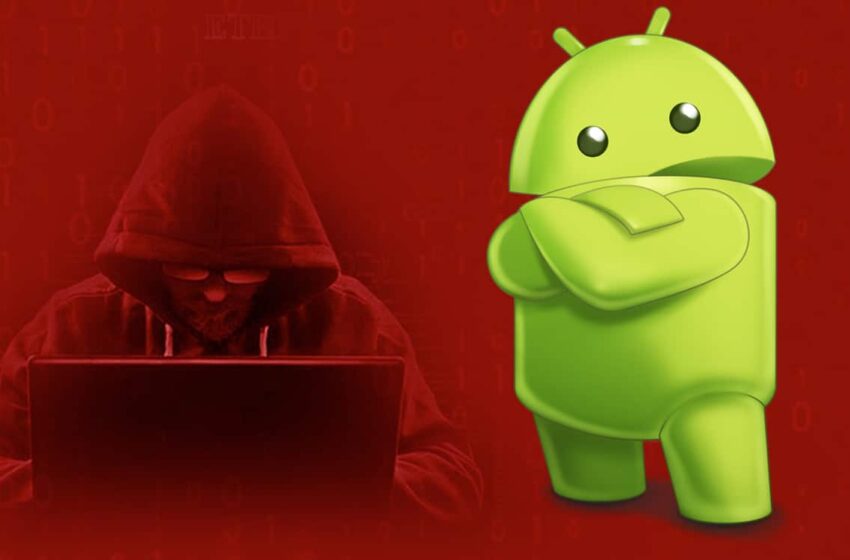 Google has warned Android users to remove four apps ASAP to prevent personal data theft, but these mostly target your bank account. The apps have since been banned from the Google Play Store, but make sure you uninstall them.

As a reminder, this malware allows hackers to steal bank accounts andn Displaying fake login forms on top of legitimate banking app login prompts. If you enter your username and password in the fake form, they will be sent to a hacker. The latter can then use them to infiltrate your account and steal your money.

Applications discovered by Bitdefender were disguised as file managers, which allows them to easily request and obtain user permission to install external packages. They would probably have succeeded in thwart Android’s security systems by delaying the deployment of phishing systems. For the first few days after installation, the apps were presumably running smoothly, but it wasn’t until later that unwanted behavior started to show up.

The most popular application on the Play Store was called X-File Manager. It has since been removed from the Google Play store, but users who downloaded it before it was removed from the list should definitely remove it from their Android device as soon as possible. According to Bitdefender, other apps have also infected Android devices, including “FileVoyager”, “Phone AID, Cleaner, Booster” and “LiteCleaner M”.

According to Bitdefender, this campaign specifically targets users from Great Britain and Ireland. However, it is not impossible that French users were impacted. Banking apps targeted by the campaign include Barclays, Bank of Ireland Mobile Banking, Santander Mobile Banking and HSBC UK Mobile Banking.