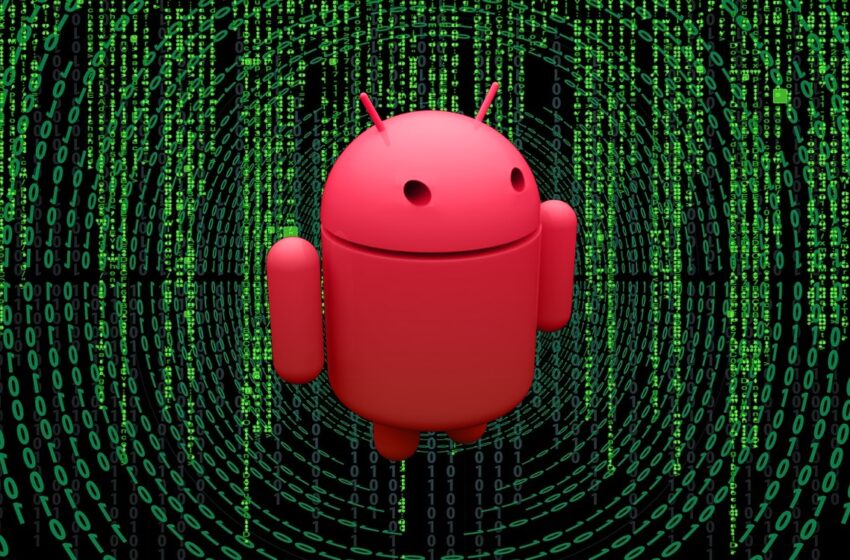 Android: dangerous malware is hiding in these applications, uninstall them quickly!

Android users are once again facing a new malware that lurks in several apps available on the Google Play Store. The bad news is that these already total nearly 3 million downloads.

After the terrible banking malware Revive or BRATA, one of the most dangerous malware in the world, Android users again face new malware, which this time hides in several applications of the Google Play Store. Named “Autolycos”, the malware was recently discovered by Maxime Ingrao, security researcher at Evina.

The researcher would have for the moment been detected in at least 8 applications available on the Play Storewho have been downloaded nearly 3 million times in total. Several of these malicious apps have since been removed, but two are still available for download from the Google Store.

These malicious apps want to empty your bank account

Autolycos’ specialty is to force users to subscribe to premium services. It is precisely against this practice that Microsoft had recently warned users. According to her, this toll fraud malware is one of the most prevalent threats to Google’s operating system. It usually uses an infected device to connect to the payment pages of a paid serviceand forces the user to subscribe to paid content and adding the charge to their phone bill.

Among the 8 applications harboring the Autolycos malware, two are still available on the Play Store. We find in particular Razer Keyboard & Theme, from developer xcheldiololaand Funny Camera by KellyTech. Both have been downloaded a total of 550,000 times. Other malicious applications are:

If you have one of its applications on your smartphone, we advise you to uninstall it as soon as possible. They would have already been reported to Google in June 2021, but the American company took more than 6 months to delete them.