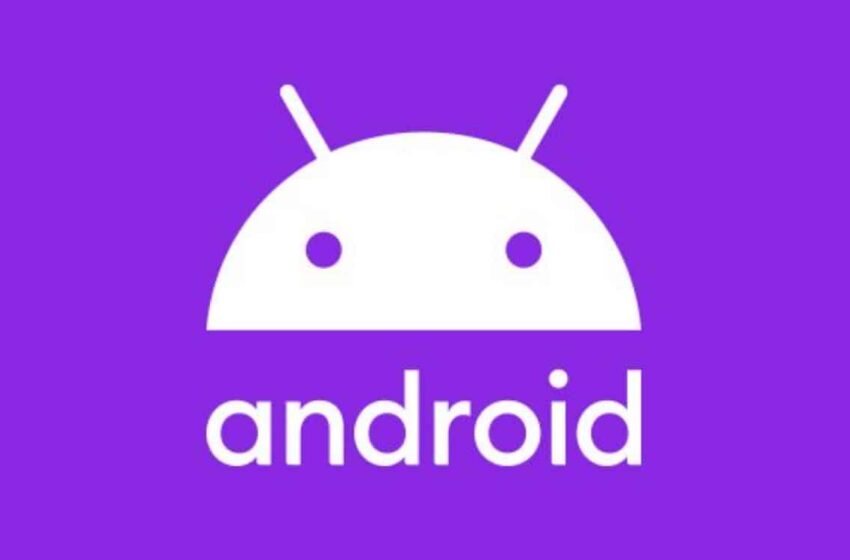 Android ditches green for purple in honor of Samsung

While Android usually uses green for its logo, the operating system changed its color to purple on social media for the launch of Samsung’s new smartphones.

On social networks, Android has changed its profile picture and now displays its logo with a purple background, while it has usually used a green background for several years now. Google announced on Twitter that Android is changing color at the big Samsung Unpacked conference held yesterdayWednesday August 10, 2022.

For those who missed the event, Samsung unveiled several new devices. In particular, we were able to discover new foldable smartphones Galaxy Z Fold 4 and Galaxy Z Flip 4, which were ultimately only small evolutions compared to what the previous generation offered. These were accompanied by two Galaxy Watch 5 and 5 Pro connected watches, as well as Galaxy Buds Pro 2 wireless headphones.

If Android went purple for Samsung’s conference, it’s because the Korean giant also uses purple for its logo on social networks. Samsung is also the leader in Android smartphones in terms of market share, as it has consistently topped the podium in sales numbers for several months now.

Moreover, we know that Google and Samsung are very close, and often combine to offer special features on Galaxy smartphones, including for example the RCS. We also imagine that Android wants to highlight Samsung’s new Galaxy Z Fold 4, as it is one of the only devices to be released with Android 12L, a special version focused on tablets and foldable smartphones.

Finally, Samsung is very often the first smartphone maker to update its latest devices to a newer version of Android, right after the Google Pixel got the update. Of course, this color change is only temporary, Android will not adopt Samsung colors indefinitely. The logo was soon to turn green again.