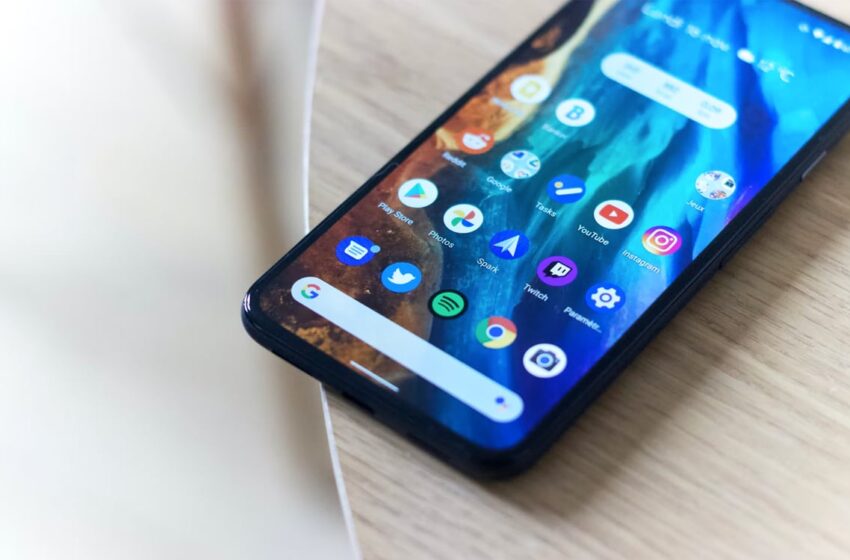 Android: Google is about to improve the security of your smartphone

Android will be entitled to a new system dedicated to protecting the privacy and security of users, Privacy Sandbox. Several months before the first beta, Google offered a preview of its technology to developers.

Last year, Google lifted the veil on “Privacy Sandbox”, a new advertising targeting method based on the collective collection of browsing information. Mirroring Apple, the Mountain View giant seeks to enable its users to limit the amount of data collected by apps.

Google prepares the arrival of Privacy Sandbox on Android

The company unveiled the full functionality of Privacy Sandbox in 2021 before announcing its arrival on Android last February. Walking the talk, Google released the first developer preview. This preliminary version allows application developers to acclimatize with this new system.

“Our goal with Privacy Sandbox on Android is to develop effective, privacy-enhancing advertising solutions, where users know their information is protected and where developers and businesses have the tools to do so”explains Google in a blog post.

To ensure smooth evolution, Google provides a Runtime SDK to enable third-party SDKs to work, system images, an emulator, and extensive developer documentation. “This is a preview, so some features may not be implemented yet, and features are subject to change”says Google.

According to the latest news, Google should offer a first beta version of Privacy Sandbox by the end of the year. This system will be integrated into a beta version of the Android 13 update. Google plans to test Privacy Sandbox on Android over the next two years. De facto, ordinary users will have to wait for several years before being able to take advantage of this new system.