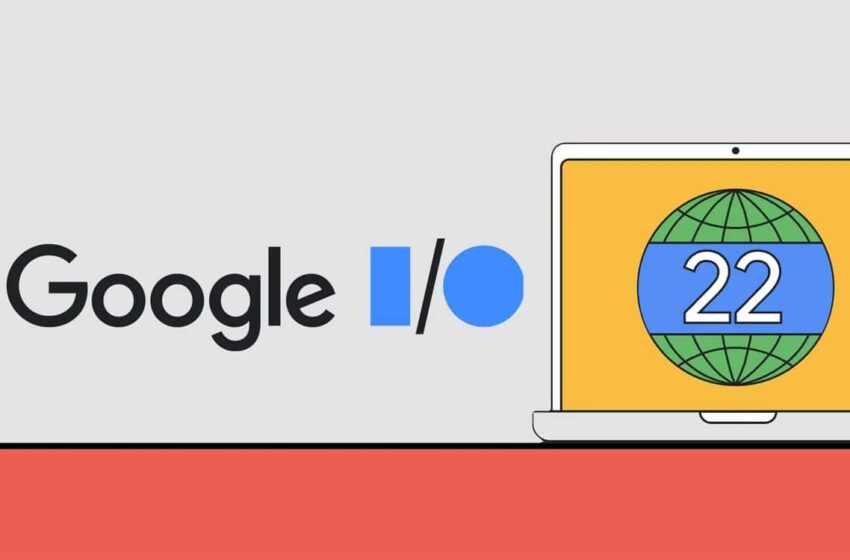 Android: Google wants to put an end to the problems of managing apps in the background

To improve the general autonomy of smartphones on Android 13, Google intends to tackle the problems of managing apps in the background.

For several years now, Android has always had issues managing apps running in the background. While Google offers guidelines on how smartphones should handle background processes, it’s not uncommon for manufacturers to alter Google’s protocols, in the name of battery efficiency.

Only, it sometimes happens that these modifications affect the operation of certain applications in the background precisely. At the Google I / O 2022 conference, the Mountain View company told developers that it intended to solve the problem. During a presentation on best practices for background processes, Jing Ji, software engineer for Android frameworks, spoke about the difficulties Google has encountered in encourage manufacturers not to optimize the autonomy of their devices in a way not intended by Android.

“We’ve seen device manufacturers introduce various restrictions on apps, and they’re often undocumented. This can make it difficult for app developers whose foreground service, for example, might work as expected on one manufacturer’s device, but be killed unexpectedly on another.” explains Jing Ji.

As you will have understood, Google’s goal is to integrate standardized battery management functionalities at the Android system level. This will make the optimizations carried out by the OEMs unnecessary. Android 13 must precisely make several changes in this direction.

The new version of Google’s mobile OS will notably benefit froma new feature called TARE or The Android Resource Economy. To sum up, this system will be able to learn how your applications work and can authorize or not authorize them to carry out certain tasks in the background. In addition, users will have access to more data on the energy consumption of each app in the foreground and in the background. A notification can be sent to the user to warn him when an app in the background drains your battery.

However, it should be remembered that Android 13 will no longer constantly close applications in the background. To avoid losing data or not receiving certain notifications, Google is also working on a new protocol that will help Android better choose which background applications should be closed or not.