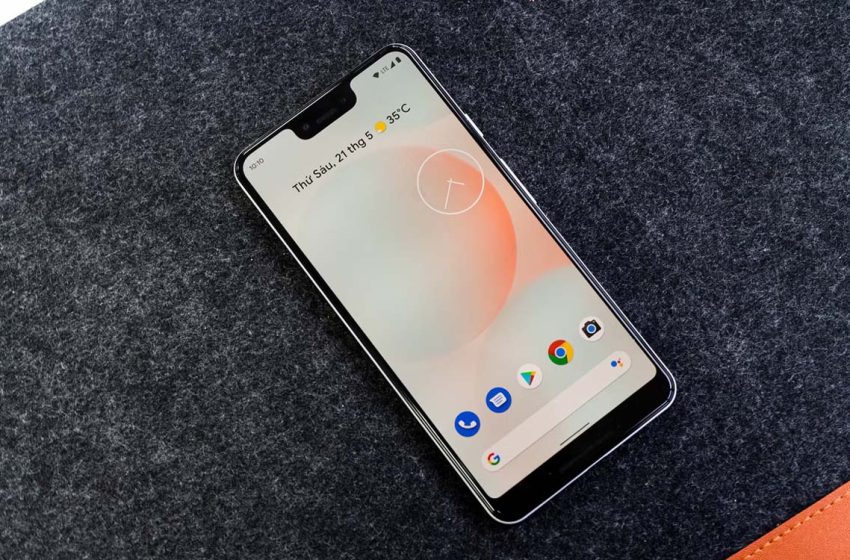 Android: here are the 10 big new features of the Google services update

Since the beginning of January 2022, Google has finally published in detail the changes made to the Android system updates distributed via the Play Store. After a first patch deployed at the beginning of the year, the Mountain View company has just released a new update. Let’s see together the modifications made by the manufacturer.

As you may know, Google has worked for several years now to simplify and accelerate the deployment of Android system updates. Changes materialized first by Project Treble on Android 8.0, then now on MainLine on Android 11 and 12.

This protocol has notably enabled the Mountain View company to offer these patches directly via the Play Store, without requiring the intervention of the various manufacturers or operators. Thus, the user who owns a smartphone running Android 11 or Android 12 benefits from more regular updates that are easier to download and install.

The only downside of this method, Google’s lack of transparency which had the annoying habit of never listing the changes made. This error has been corrected since January 2022, since Google details the improvements made by the updates released via the Play Store.

List of new features of the Google services update

As a rap, to check if the update is available, head over to the Play Store, tap your profile in the top right, then Settings > About > Update Play Store.