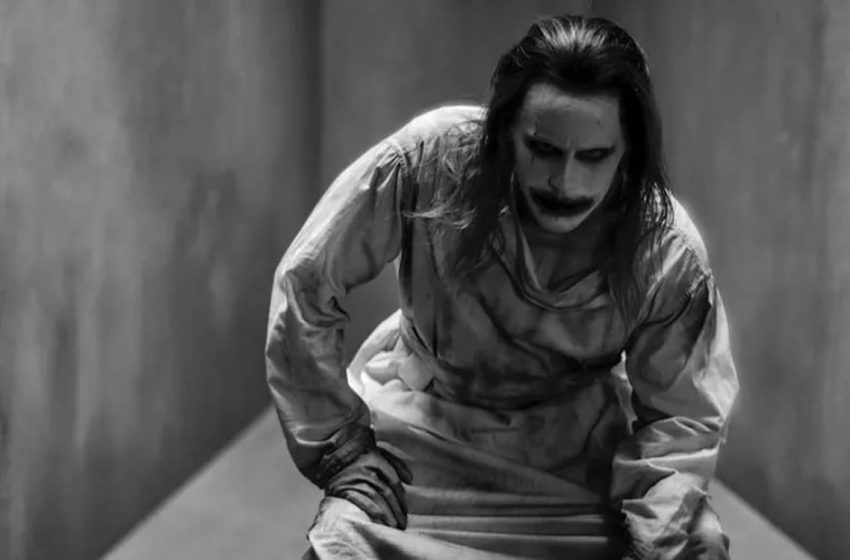 Android malware: the Joker is back on the Play Store

The Joker, a formidable malware that has roamed Android smartphones since 2019, is back on the Play Store. According to information from the Belgian Federal Police, the malware is still present on the phones of some users.

Since September 2019, the Joker malware has often wreaked havoc on the Play Store. Regularly banned by Google’s security teams, the malware regularly returns to the application store to scam users.

Last year it was spotted in the code of 17 Android apps available on the Play Store. More recently, Quick Heal Security Labs, a firm dedicated to computer security, discovered the presence of the Joker in 8 seemingly innocuous and harmless applications. The 8 infected applications were banned from the Play Store. Unfortunately, the malware continues to wreak havoc.

The Joker continues to roam the Play Store

According to the Belgian federal police, the Joker malware is still present on the smartphone of some users. Citing the findings of Quick Heal Security Labs, police advise uninstalling apps without delay.

Since its first foray into the Play Store, the Joker never changed modus operandi. Once infiltrated on the phone of his victims, the Joker goes to the web page offering a paid service. It then retrieves the confirmation SMS exchanged between the smartphone and the premium service before the user is aware of anything.

He then subscribes his victims without their knowledge to subscriptions sold at a high price. “The Joker virus can get into your text messages, your contacts and a lot of other information on your smartphone, allowing it to subscribe to websites offering paid services. You risk a big surprise at the end of the month on your bank account or your credit card ”, warns the police in a statement on its website.

According to researchers at Quick Heal Security Labs, it is highly likely that other apps hide the Joker. As a precaution, you are advised to avoid downloading unknown applications from the Play Store or any other online application store. Before installing an app, we also encourage you to consult the opinions of other users. The comments very often make it possible to understand the deception.