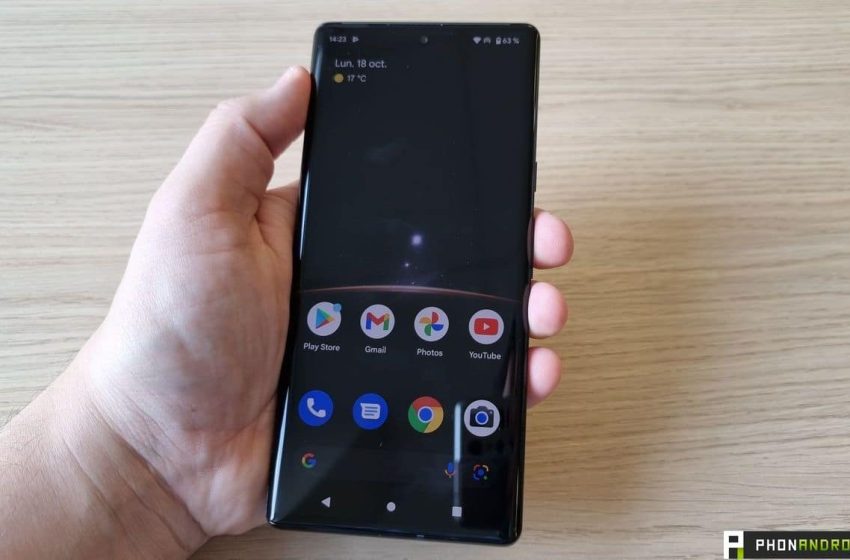 Google would be working on an application that would allow users to share files between their Android devices. Software similar to what Apple does with AirDrop. A good thing, since manipulations of this kind are unnecessarily complicated on the OS.

To share a file from one Apple device to another, nothing could be simpler. Just use AirDrop. You take a file, select the appropriate button and send it to a nearby phone. On Android smartphones, it’s a bit more complicated.

If you want to send a file to a phone or to a Chromebook, you have to be a bit tricky and go through the Internet: either Google Photos if it’s a snapshot, or by email if it’s another type of file… in short, it is a bit more complex. Corn Google is looking for a solution.

Google is looking to create its own AirDrop

Android terminal users already have the Nearby Share application, but it is very limited. The Mountain View firm would be developing a feature much easier to quickly send files to each other, without going through the Internet.

This application would be named Self Share and would therefore take the same principle as Airdrop. Spotted by Chrome Story, it would allow you to take a file (whether it’s a photo, a video or simply a text file) to send it to another terminal, whether it’s an Android phone or a Chromebook. A practical solution, especially at a time when we need strong convergence between our different devices.

This application would be integrated directly into Nearby Share. It would then suffice to select the latter, then to choose the self share option. A simple, fast and practical solution, since it would work even if you don’t have 4G or internet connection.

For the moment, it is not known when this functionality will be integrated by Android. However, we can hope for an arrival within a few weeks, even a few months, for the general public. In the meantime, we are expecting a beta phase in order to resolve any problems with this Self Share.