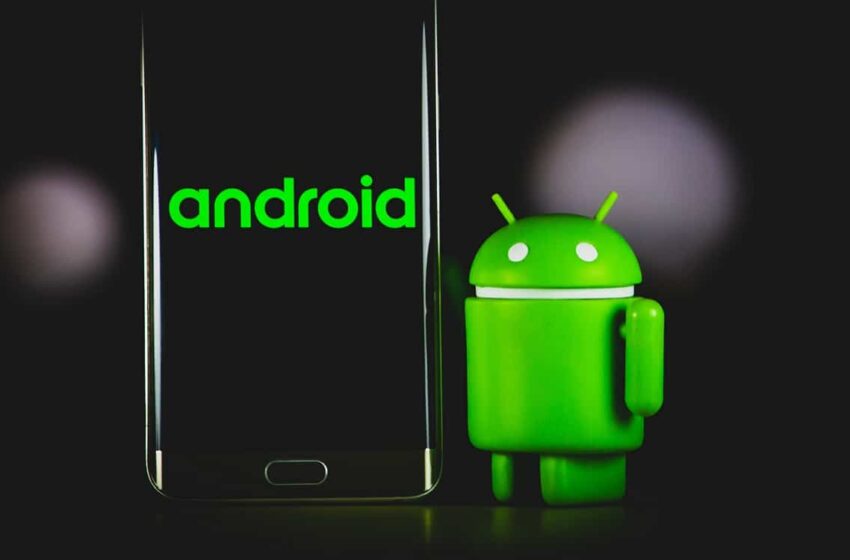 Android: the April 2022 update does not fix this huge security flaw

Android April 2022 Update is currently rolling out. Unfortunately, Google hasn’t included a fix for a major security flaw that allows some smartphones to be taken over remotely.

Last month, a major security flaw was discovered in version 5.8 of the Linux kernel. According to the researcher behind the find, this breach also affects previous versions of the kernel. De facto, all devices whose operating system is based on a Linux kernel are at risk.

This is particularly the case of smartphones released on the market under Android 12. Thanks to this failure, a seasoned attacker is potentially able to consult all the files of a smartphone like the Pixel 6 or the Galaxy S22. Several experts have been able to exploit this breach, called Dirty Pipe, to take control of a phone remotely.

No Fix for Dirty Pipe in Android April Update

Under these conditions, all experts expected Google to quickly deploy a patch to protect the smartphones concerned. But, to everyone’s surprise, the Mountain giant did not not include fix for Dirty Pipe within the latest Android security update.

A few days ago, Google indeed launched the deployment of the April 2022 update on all compatible devices. First, the firmware was pushed on phones in the Pixel rangeincluding the Pixel 6. Samsung quickly offered this update on the terminals in its catalog, such as the Galaxy S22.

By scrutinizing the changelog and the firmware code, several experts have not found a solution to prevent a hacker from exploiting the Dirty Pipe flaw. This is the case of Mishaal Rahman, who is surprised that the Pixel 6 are still vulnerable. “Are we going to have to wait another month?”regrets Mishaal Rahman on his Twitter account.

However, we encourage you to install the security update as soon as possible. The firmware fixes other bugs encountered in the Android operating system. Additionally, the update is expected to fix the latest software bugs found on the Pixel 6s, including glitches related to screen haptic feedback.

To check if the April patch is already available on your Android smartphone, just go to the menu of Settingsthen go to About the deviceand in Software update. If an update is available, click Launch the update.