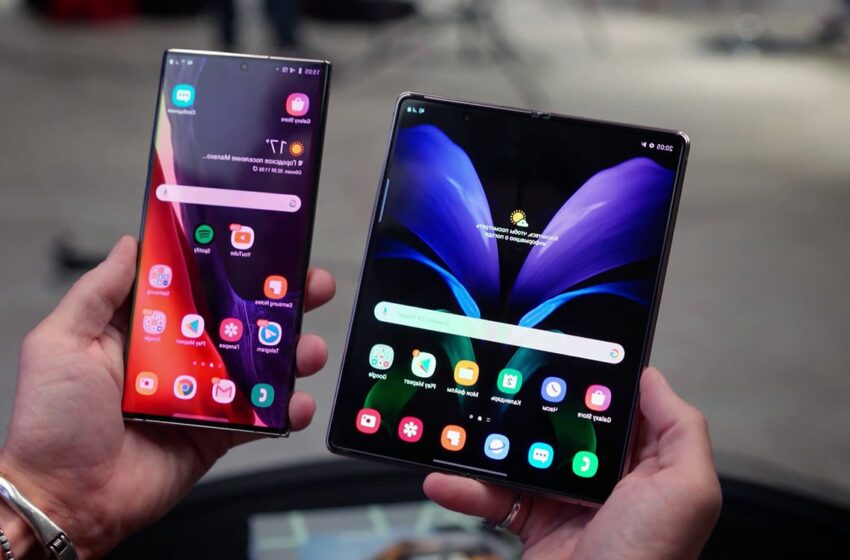 Android: the latest security update is crucial, install it without delay

We can only advise you to install the latest security update for your Android smartphone as soon as possible. Indeed, the flaws corrected by Google can be particularly dangerous for users, leaving the door open to hackers to install malware and steal their personal data.

As you know, it is not uncommon for a new security flaw to be discovered on Android devices. Also, Google regularly releases corrective patches to best protect its users. This month, the latest update is particularly welcome, given the vulnerabilities it fixes. Thus, the security update for December 2022 closes no less than 45 breaches in the operating system and 36 others included in third-party components.

As Google explains, four of them are particularly dangerous. Here they are :

How to download the latest security update for Android

Google specifies that certain other vulnerabilities allow hackers to take control of their victim’s smartphone, to execute code remotely or to carry out DDoS attacks. As every month, it is therefore crucial to install this security update as soon as possible, in order to benefit from the best possible protection against malicious attacks. As a reminder, here is the procedure to follow:

On the same subject — Android: millions of smartphones are vulnerable, a major security flaw discovered

Once your smartphone restarts, you will then benefit from optimal protection against threats. It is possible that the update is not directly available on your smartphone, so just wait a few hours and repeat the operation.