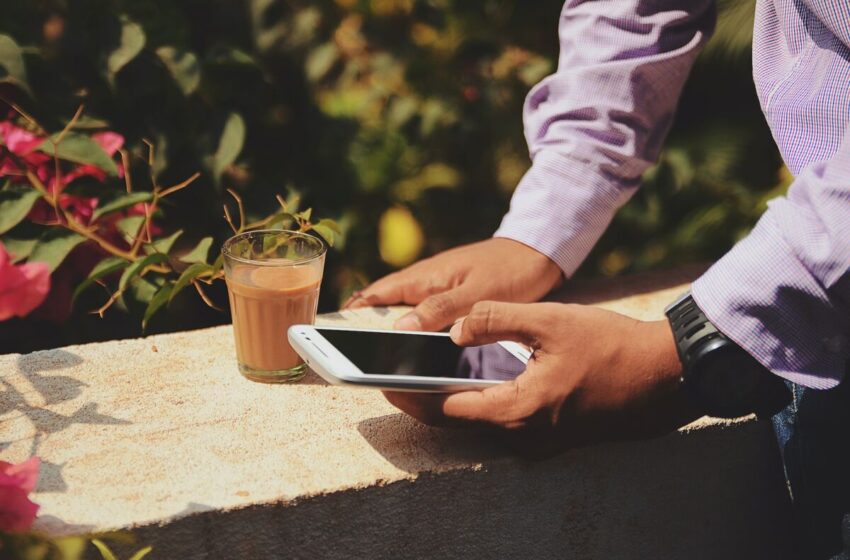 Android: the majority of users would switch to iMessage if there was a port

Admittedly, we now know that the arrival of iMessage on Android is a losing battle. However, it is not fault for the users to be seduced by the idea. According to a recent survey by Android Authority, they would be 52% to use Apple messaging if it was available on their smartphone. What confirm the fears of the Cupertino company.

It’s a sweet dream that’s been dragging on for years. Will we ever see a port of iMessage on Android? For Apple, the answer is all found. It’s a clear and definite “no”, as Craig Federighi, vice president of software at the apple brand, recently reminded us, for whom the project would simply be a waste of time and resources. What shower the hopes of those who would like to see the thing happen.

And these are numerous, according to a recent survey conducted by our colleagues from Android Authority. At the question “Would you download iMessage on Android”, more than half of the 4400 votes collected answered yes. Specifically, 52.62% of respondents said they were interested in porting Apple’s email to Google’s operating system.

Android users would like to switch to iMessage, but Apple doesn’t care

More interestingly, only 19.4% say they would never use iMessage on their smartphone. The rest (29.98%) is therefore not closed to the idea, but believes that it would depend on various factors, in particular the functionalities offered by Apple. This means that more than 70% of users would potentially be tempted by porting the application to Android.

Suffice to say that this confirms Apple’s fears in this area. If today, the firm’s position is intended to be rather measured and methodical, it is much less so internally. Indeed, an email from Craig Federighi (again), dating from 2013, already affirmed it loud and clear: a port of iMessage could open a gap for iPhone users who would turn to the competition.

We will therefore probably never know if this statement is true or not. One thing is certain in any case: Android users would have very clearly downloaded the application en masse. 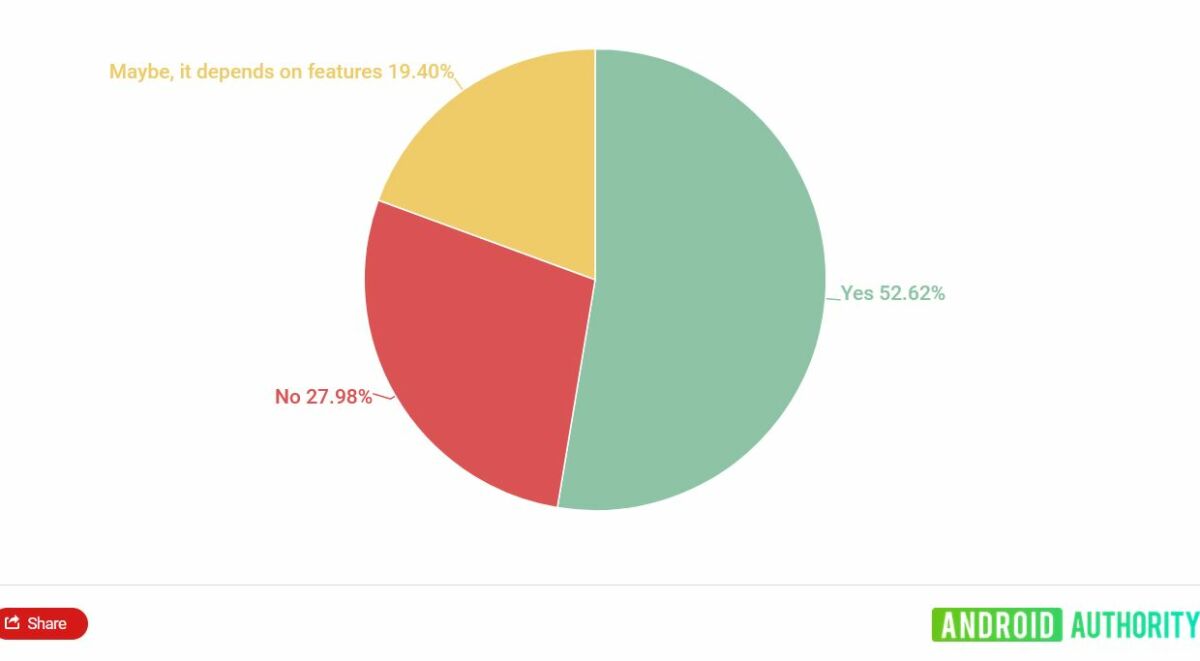