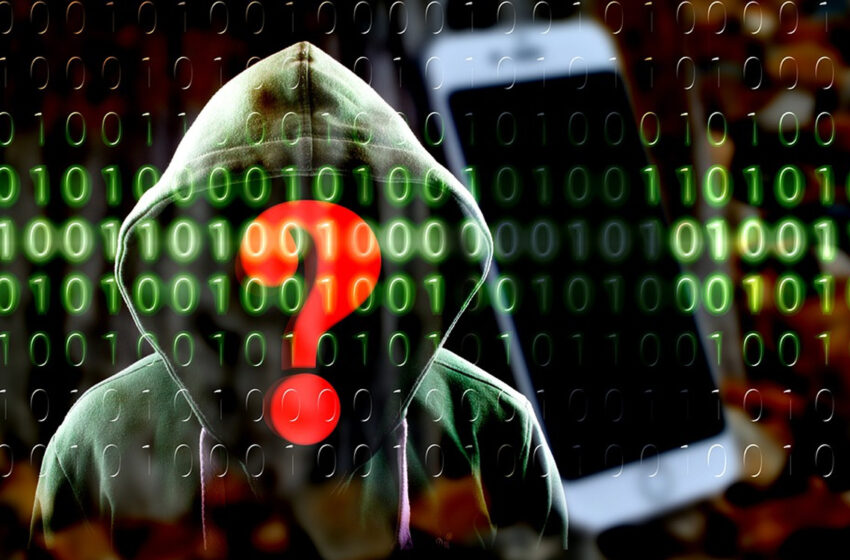 Android: These cleaning apps actually collect all your data

Specialized free Android cleaning applications are not really respectful of users’ privacy, on the contrary. According to a study by Cybernews IT security researchers, the top 40 Play Store cleaner apps contain lots of trackers.

As you know, the Play Store is regularly home to malicious apps, and this despite the security systems of the Mountain View firm. Some of them also take care to deceive the user, passing for Android antivirus or cleaning applications. Recently, several fake Android antiviruses have come to light by researchers. In particular, they included banking malware.

We also remember in another genre this app supposed to boost your battery and which actually contained a terrible Trojan horse. However, on this Monday, May 3, 2022, Cybernews security researchers want to warn us against free android cleaner apps available on play store.

Indeed, these experts have analyzed the forty best-ranked cleaning and antivirus applications by number of installations on the Google app store. In total, they compatibilize no less than 918 million downloads. After investigation, it turns out that these popular apps contain many data trackers, if not links to malicious domains.

Also read: Android – this malware can intercept calls to your bank’s customer service

“As these apps are closely tied to security and privacy, we expected them to set the highest standards possible. However, this was not the case – since only two apps did not contain any trackers”, assures a spokesperson for the Cybernews research team.

Worse still, 13 out of 40 apps were found to be so damaging to user privacy that they got the lowest possible rating in the security ranking established by CybernewsDue to “questionable coding practices”. The icing on the cake, six of them therefore contained links to malicious domains. The Keep Clean Cleaner app, with over a million downloads, is the “best” performer, with a score of 54 out of 100 in Cybernews’ Security ranking system.

“Less knowledgeable users are likely to download an app to do this tedious work automatically (ndrl: clean unnecessary files and cache on an Android smartphone). However, many free alternatives have a hidden price – user data is tracked, sold, or simply handled insecurely due to app developers’ questionable coding and privacy practices.” warn Cybernews researchers.