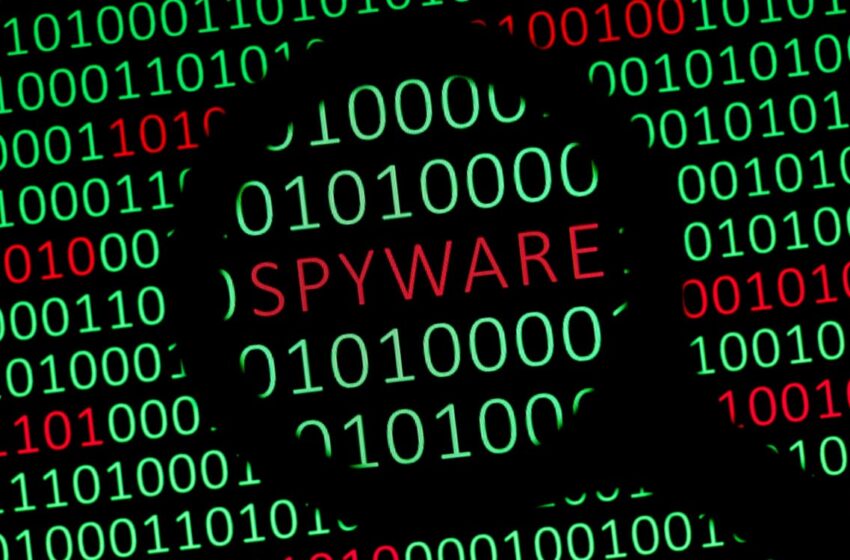 Android: this Russian malware can spy on you using your smartphone’s microphone

A Russian malware is currently targeting users of an Android smartphone. This dangerous spyware is notably capable of reading your text messages, listening to your calls or recording your conversations using the microphone of your smartphone.

The war in Ukraine caused an increase in computer attacks in the world. Many hackers, including Russian and Chinese hackers, are taking advantage of the situation to spread malware and steal user data.

In this complicated context, Lab52 computer security researchers have discovered new malware targeting the Android operating system. Developed in Russia, this virus is spreading on the web through APK files seemingly harmless.

Russian malware can take photos with your smartphone without your knowledge

The software hides in the code ofan application called “Process Manager”. Once installed on the smartphone of its victims, the malware will seize the data contained on it. To begin with, the virus will ask for a series of Android permissions. Mirroring many apps, Process Manager requires a host of user permissions.

The malware requests access to the phone’s location, GPS data, various nearby networks, Wi-Fi information, text messages, phone calls, audio settings, and your contact list. Above all, the virus grants itself the possibility of‘activate your phone’s microphone or take photos through the front and rear sensors without your knowledge. In short, your entire privacy is threatened.

All information obtained is transmitted to a remote server located in Russia. To prevent the user from deciding to delete the app, the malware will make the Process Manager icon disappear from the home screen. Many spyware programs do this to make themselves forgotten by their victims. This is the case of the Ginp virus, spotted at the end of 2019 on Android, or the dangerous Trojan horse xHelper.

At the same time, the virus installs an application from the Play Store without the consent of the smartphone holder. This app is hijacked by hackers to quickly generate profits. To avoid falling into the trap, we advise you to be very careful when installing APKs.