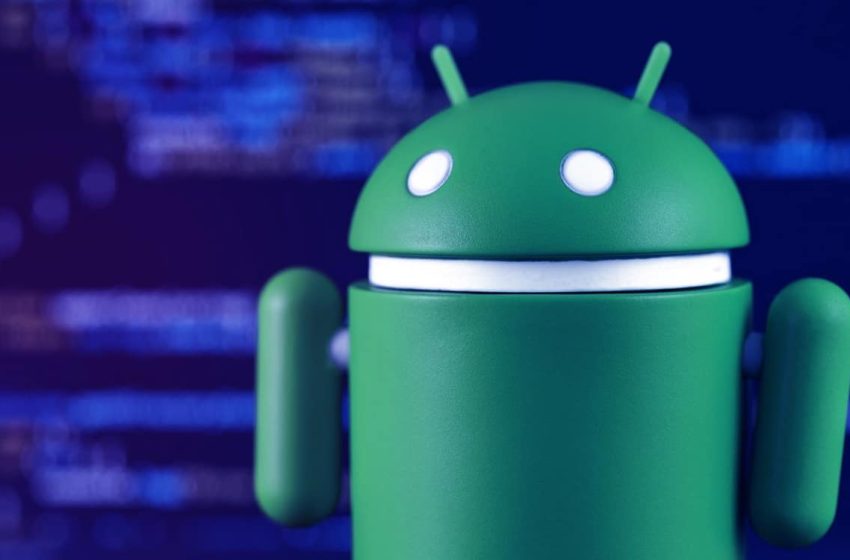 Android: this spyware can film and take photos with your smartphone without your knowledge

Zimperium computer security researchers have spotted a trail of new malware on the web. Called PhoneSpy, the malware is designed to suck user data Android smartphones or tablets. According to experts, the malware is hiding in 23 Android apps available online.

Good news, PhoneSpy malware failed to enter the Google Play Store. For now, the computer virus is shared exclusively through infected APKs. To spread their malware, the crooks have set up communication campaigns on social networks, including Facebook. Advertisements relay directly to a link to download the application.

This malware can take photos with your smartphone remotely

Once installed on the smartphone of its victims, PhoneSpy will seize the complete list of installed applications, credentials stored on the phone, recorded photos and videos, the geographical position of the terminal, SMS, phone contacts, call logs, IMEI, brand, device name and Android version.

Above all, the malware will be able to record files or video sequences, whether with the front or rear photo sensor. It could be take pictures without the user’s knowledge. Finally, PhoneSpy allows hackers to send SMS through your mobile. “Data stolen from these devices could be used for personal and industrial blackmail and espionage”, explains Zimperium.

Read also: watch out for these 19 apps, they house malware capable of controlling your smartphone!

To protect itself from any antivirus or other security solutions, PhoneSpy is even able to “Uninstall all user-installed applications, including mobile security applications”. To avoid falling into the trap, we advise you to be satisfied with the applications available on the Google Play Store or on secure alternative stores, such as the Amazon AppStore.