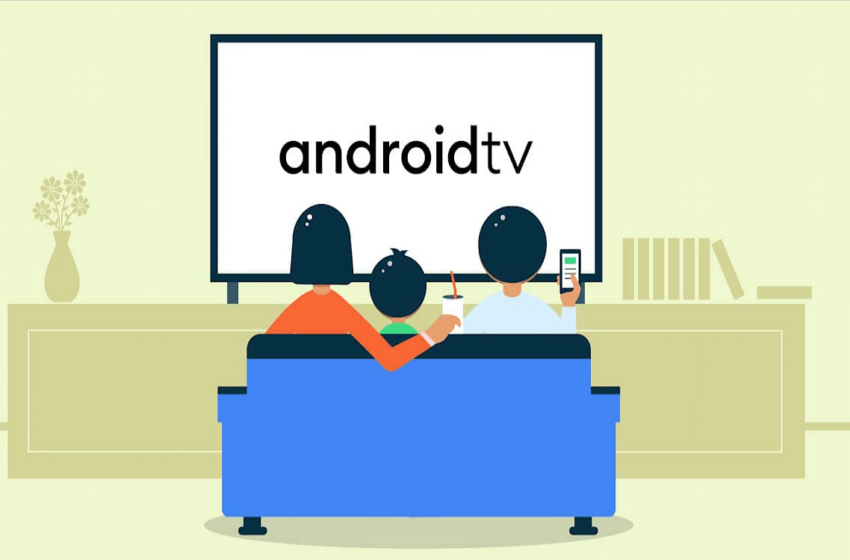 Android TV: a new standby mode will reduce the consumption of your television

Google has developed a new sleep mode for Android TV. This low-power standby mode aims both to reduce the bandwidth consumed by your TV and to stem the waste of electricity. Explanations.

The Android 13 update is expected in September on compatible smartphones. This new version of the operating system includes a plethora of new features on smartphones, such as an enriched screen saver and an automatic dark mode that activates at sunset.

The update will also allow Google to add new features to Android TV, the operating system that equips connected televisions or streaming boxes. Based on Android 13, the Mountain View giant is indeed developing a new version of Android TV.

Among the new features of this new iteration is a new “low consumption” power sleep mode. The existence of this mode was spotted by Mishaal Rahman, Android expert from the Esper blog. True to form, the man rummaged through the code of the latest beta versions of Android deployed by Google for developers.

Once Low Power Mode is enabled, Android TV will prevent apps from running in the background. Apps installed on your TV or dedicated streaming device will not be able to no longer connect to the internet. The restriction is lifted as soon as the user deactivates sleep mode.

This novelty allows reduce the amount of bandwidth unnecessarily taken up by your TV during periods of inactivity. Enabling sleep mode could therefore help avoid congestion in your home Wi-Fi network.

As its name suggests, this mode also aims to restrict energy consumption your television when you are not using it. Note that on average, a TV that stays on standby for 20 hours a day will already consume between 7.3 kWh and 21.9 kWh over a year. No need to accentuate this consumption because of Android TV apps.

Mishaal Rahman clarifies that the restrictions will be temporarily lifted if an application needs to perform maintenance operations that require network access. According to the latest news, this revised version of Android TV should arrive on compatible devices in the fall.