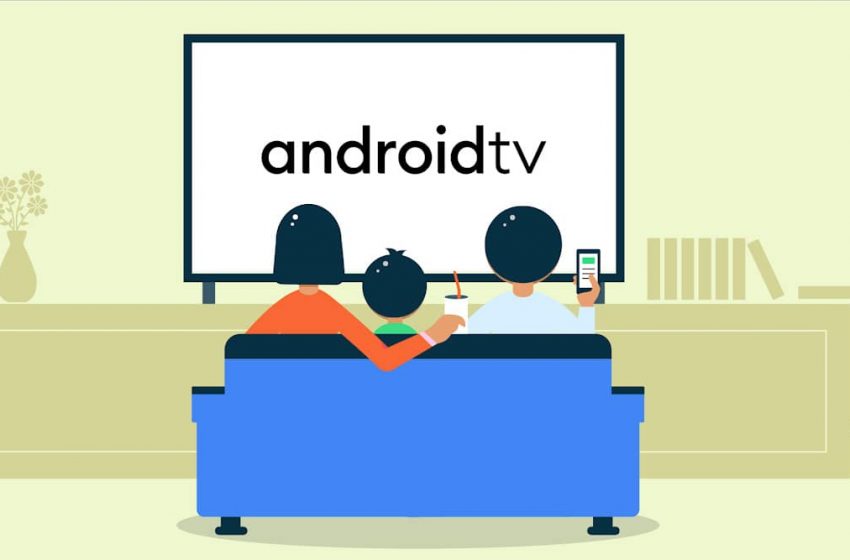 Android TV is enriched with a new functionality. Now, Google allows users to install applications on their Android TV box through their smartphone. An option to choose on which device you want to install an app has just appeared on the Play Store. No need to turn on your box to add an application.

According to a testimony on Reddit, Google is rolling out an important novelty for users of an Android TV box. From now on, it is possible to install an application on an Android TV box without having to turn on this device. Just go to the Play Store through your Android smartphone. The application will be installed, remotely, on your box.

If an Android TV version of the app is available on the store, Google will automatically suggest you install it on your box. For that, it is enough to check a small box just below the installation button. The Play Store lists all compatible devices that are linked to your Google account. You will find the mention of your Android TV box alongside that of your phone.

Until now, it was only possible to install applications on an Android Tv box through the device in question or the web interface of the Play Store. Unfortunately, Google does not yet allow installing apps on a tablet or other smartphone linked to your account.

Note that this novelty, eagerly awaited by Android TV users, is not available on Apple TV, Apple’s TV box. To install an application from the App Store, it is necessary to turn on the device and go to the store manually. At the moment, it is impossible to install an app from an iPhone.

This is obviously a server-side deployment. In fact, there isn’t much you can do to speed up the arrival of this option on your Android smartphone. We nevertheless advise you toinstall the latest version of the Play Store available and keep your devices up to date. Given Google’s habits, it is likely that the novelty will be offered in the coming weeks on all terminals.