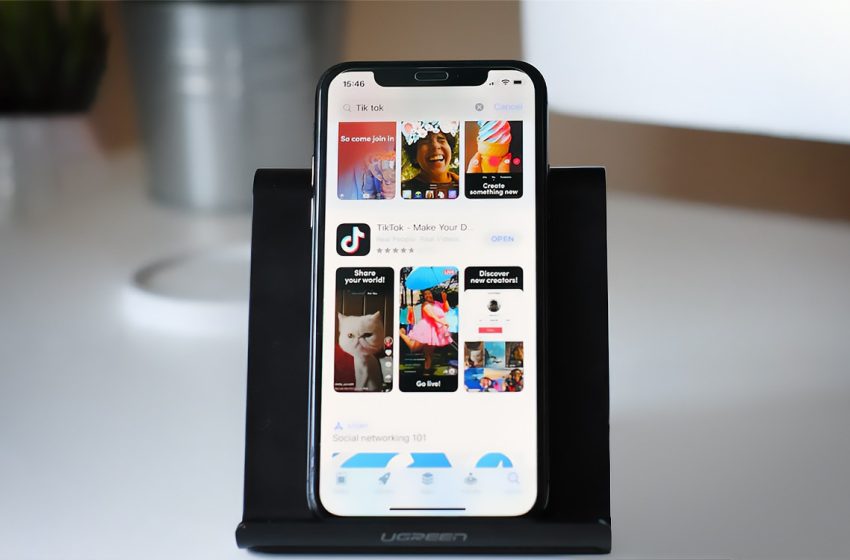 App Store: Apple will add many more ads by the end of the year

App developers will soon have new ways to promote their product on the App Store. Apple has indeed announced the arrival of new advertising spaces on the platform, which should be available by the end of the year. We should know on September 21, when the firm will present its new offer in detail.

This summer, rumors about the addition of advertising within the App Store began to appear. It would seem that Apple plans to make new advertising space available to developers, so that they can promote their applications. The thing was confirmed yesterday, on the occasion of an email sent by the Cupertino company.

Inside, the latter announces that new spaces will be available by the Christmas holidays. The developers contacted are invited to participate in an event organized on September 21, during which Apple will present all of its new advertising solutions for the App Store. So we should know more from that date.

On the same subject — App Store: French developers declare war on Apple and its anti-competitive practices

Prepare to see more ads in the App Store

Developers, meanwhile, should be able to buy ads from that date. Until now, only the search page and, since the deployment of the iOS 14.5 update, the results page contain advertising space. It is still difficult to estimate the amount of additional spaces that will be added between now and the end of the year holidays. In 2021, Apple earned $68 billion from these ad deals.

Aware that this strategy may displease many users, the firm wanted to be reassuring in a statement to our colleagues at CNBC: “Apple Search Ads gives developers of all sizes the opportunity to grow their business. Like our other ad offerings, these new ad placements are built on the same basics: they’ll only contain content from app-approved App Store product pages, and follow the same rigorous privacy standards. . »

I’m unsure if a timeline for Apple’s new ad placements in the App Store had previously been announced, but it appears that they’ll be live for the “holiday season” pic.twitter.com/drcgIAYlTo