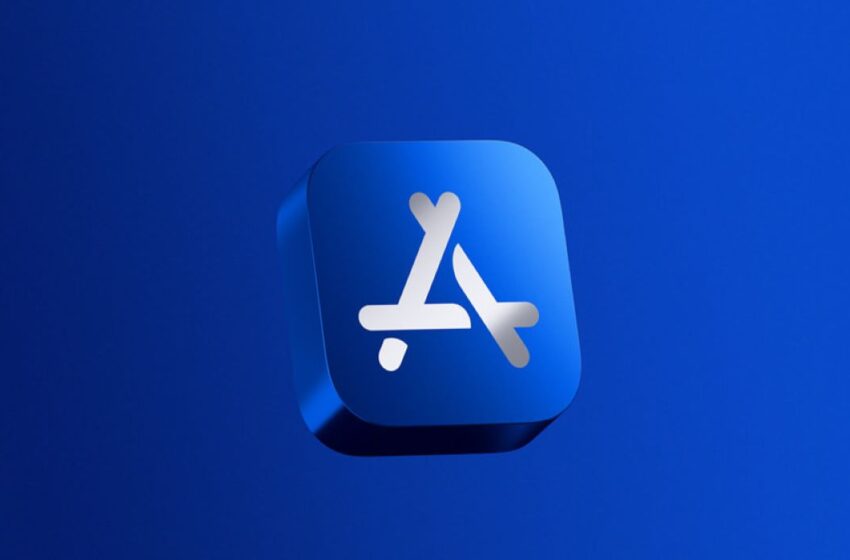 After the class action of American developers on iOS, French publishers have in turn decided to bring a class action lawsuit against Apple. They denounce Apple’s App Store fees as abusive. They used the same firm that successfully defended their American counterparts for the same reasons in court in San Jose, in the Northern District of California.

The American iOS app developers followed through on their threats by attacking the App Store for its sales taxes. In order to have a chance of winning, they set out to launch a class action lawsuit. They accused the apple brand of monopolizing the app market iOS through its App Store app. Apple would have taken advantage of the monopoly it enjoys to impose a number of fees and commissions. One thing that does not pass for the developers, even less for their lawyers of the Hagens Berman Law Firm.

The success of the American developers during their joint appeal inspired the French publishers. The latter in turn decided via a class action to attack Apple for the same reasons. Since the same causes produce the same effects, they deemed it appropriate to engage the services of the firm Hagens Berman, no doubt because of its expertise in the file. Recall that the American publishers had brought the Apple company before a federal court to withdraw the monopoly of the market which they considered abusive.

To show their displeasure with Apple’s inappropriate moves, French iOS developers filed a lawsuit. class action lawsuit. In essence, they point the finger at the anti-competitive practices by Apple. Not surprisingly, it seems the company is requiring apps for iPhone and iPad to follow a single download channel. An unhealthy maneuver, which benefits the American giant and which has allowed it to maintain absolute control for more than ten years.

In addition, on all sales made through the App Store, Apple receives up to 30% commission: a theft according to the US Congress. It is also the Apple company which decides on the minimum pricing of paid appsas well as an annual fee for all developers who sell products on the App Store.

Well inspired by their American counterparts, the French designers left nothing to chance when they approached the Hagens Berman firm. This same firm had already forced the Apple brand to relax certain conditions of the American version of the App Store.

It is therefore quite confident that Steve Berman, Managing Partner of Hagens Berman recalled that: “We just got out of our hard-won deal with Apple and are ready to get back in the ring.” According to him, iOS developers around the world deserve redress for Apple’s antics. He considers that only similar actions will be able to compel Apple to respect the law. He speaks knowingly, because he and his office come out of several cases won against Apple. One of the most resounding was certainly that of 2016 relating to iBooks.