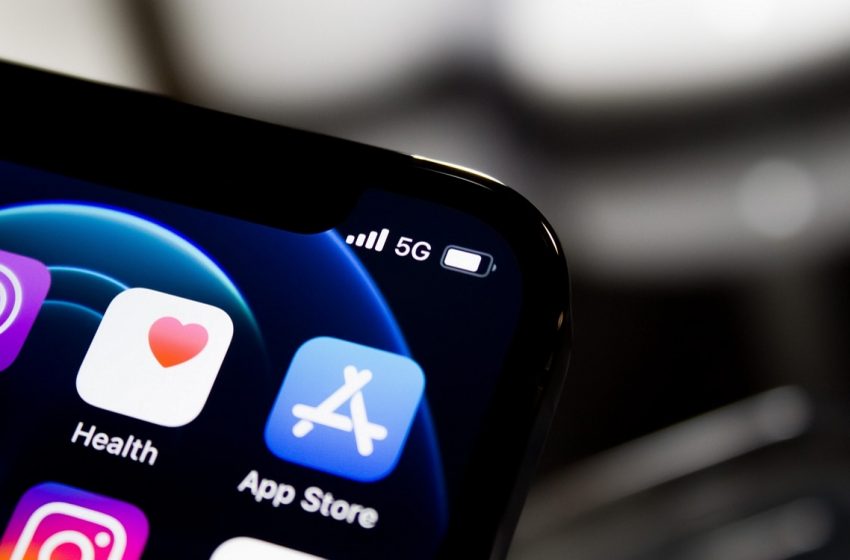 App Store: justice has ruled, Apple must allow developers to bypass its commission on purchases

The request to suspend the legal battle between Epic and Apple was denied. Apple must now comply with the court decision of the judge, who wants the company to relax its rules on payment links external to the App Store.

Since the U.S. federal court issued its ruling in the legal dispute between Apple and Epic Games over the app market in September, both sides have appealed the ruling due to its mixed nature. However, Judge Yvonne Gonzalez Rogers just rejected Apple’s appeal and now asks him to relax the rules for applications on the App Store.

Indeed, Apple must now confirm its previous order before a deadline of December 9, which requires Apple to allow developers to add buttons or external links to direct users to third-party payment platforms. For appeal, last year, Fortnite was excluded from the AppStore for having flouted Apple’s rules, since the game implemented an alternative payment system to bypass the 30% commission demanded by Apple for all purchases.

Developers will soon be able to bypass Apple’s commission

Thanks to Judge Gonzalez Rogers’ decision, developers of games and other applications will be able to offer their users direct payment links, to bypass Apple’s 30% commission. Previously, Apple had already announced a relaxation of the App Store rules regarding alternative payments, but this only affected content playback apps like Netflix or Spotify. Now, other applications such as video games are also affected.

Apple filed an appeal in October against the ruling that requires it to change App Store rules, but it seems that Apple no longer has a chance to make it. The company has until December 9 to change its rules and allow developers to create external payment links. For its part, Epic Games is still in court after being sued by Google for the same reason as Apple. It could therefore be that justice rules again in favor of Epic and that Google must also change its rules.