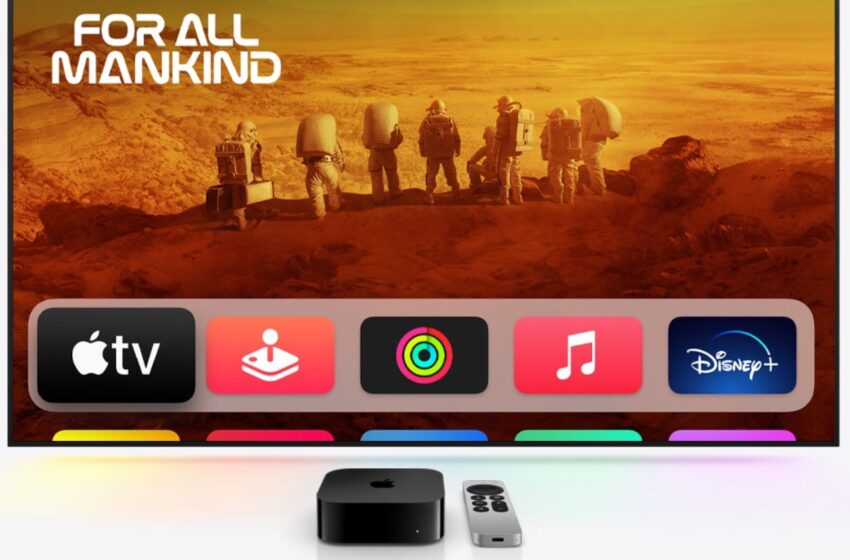 A bug in tvOS 16.1 prevents users of the latest Apple TV 4K from downloading more than 64GB to the media box. Even though they bought the 128 GB version.

As evidenced by its sales, which are off to a strong start, the Apple TV 4K 2022 is a very successful product. She is more powerful thanks to her A15 Bionic chip, and better equipped than the previous generation. It is a very good investment for those wishing to have a easy-to-use media huband which, as Apple likes to say… works.

However, user feedback about a bug in the Apple TV 4K 2022 is still increasing. According to them, tvOS 16.1 bug would prevent downloading more than 64 GB of content in the box, whether apps or games from Apple Arcade. No problem if you bought the Apple TV 4K Wifi with 64 GB of storage. It’s more annoying if you got the Wifi + Ethernet model with 128 GB of mass memory.

Designed to convince the general public, the Apple TV 4K is more powerful and less expensive. And let’s be honest, the 128GB model is a bargain. It is well worth the additional 20 € requested to acquire it. Unfortunately, it currently suffers from a tvOS bug. Version 16.1 of the operating system of Apple TV can’t tell the difference between the 64GB storage version and its big sisterwith double the memory.

To read – Apple Glass: Apple’s $3,000 headset is said to be as powerful as a MacBook Pro

In practice, this means that if you’re a heavy app consumer and you’re getting close to the fateful 64GB download limit, you will see an error message claiming that “The app cannot be installed because there is not enough space. Delete one or more apps or manage your storage in settings”. It can be argued that the problem is software, and there’s no need to take your device to the nearest Apple Store. Internet users propose to work around the problem by launching the download of the desired applications, then putting them on hold, in the queue.

To fully enjoy the content of your Apple TV 4K 2022 without hindrance, you will need wait for the next patch for tvOS 16since the bug is still present in tvOS 16.2 beta.