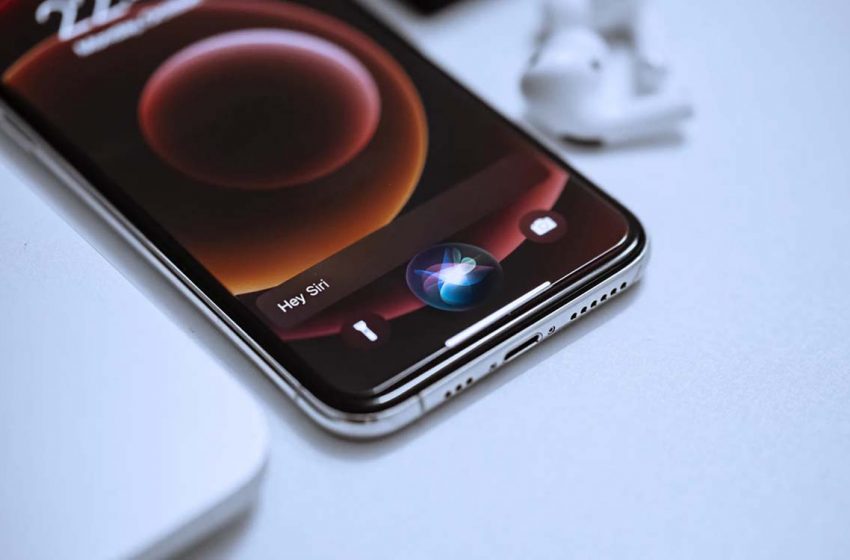 Apple accused of spying on users with Siri

Apple is subject to a new trial. Indeed, a federal judge has validated the class action filed by many plaintiffs who claim that Apple has invaded their privacy through illegal eavesdropping with Siri, the Apple brand’s voice assistant.

This September 2, 2021, federal judge Jeffrey White has authority to open a lawsuit against Apple, on the grounds that the voice assistant Siri violates the privacy of users. According to the magistrate, the plaintiffs “sufficiently alleged that their privacy was violated by accidental activations of Siri ” when the user does not intend or expect Siri to listen to and record voice conversations.

Indeed, users accuse Apple to listen and record private conversations, before selling the information obtained to third parties, such as advertisers. To support this theory, one of the complainants explains having had a conversation with his doctor concerning a specific surgical treatment. As a result, a few days later he received advertisements relating to this treatment and other competing solutions.

Also read: Amazon Echo – thousands of employees listen to what you say to Alexa

Siri still at the center of retrial for breach of privacy

Other complainants say they received advertisements for AirJordans or Pit Viper sunglasses when they had recently mentioned them during a conversation. “Apple accuses the plaintiffs of not alleging the content of their communications, but the private setting alone is sufficient to demonstrate areasonable privacy policy ”, assures Jeffrey White.

Judge Jeffrey White dismissed the case in February 2021, ruling that the plaintiffs, citing breaches of privacy, had not provided sufficient evidence regarding illegal eavesdropping by Siri. Despite everything, the magistrate had given the plaintiffs the possibility of reintroducing the file later, time to collect enough supporting elements.

For now, Apple has not yet officially spoken about this new trial. For their part, the plaintiffs’ lawyers preferred to remain silent as well. As a reminder, this is not the first time that Siri has found itself at the center of a legal battle. In 2019, Apple was proven to let employees listen to user conversations through Siri. The apple brand outsourced these eavesdropping to third-party companies, which regularly analyzed private conversations such as commercial agreements, criminal transactions, or even sexual relations.