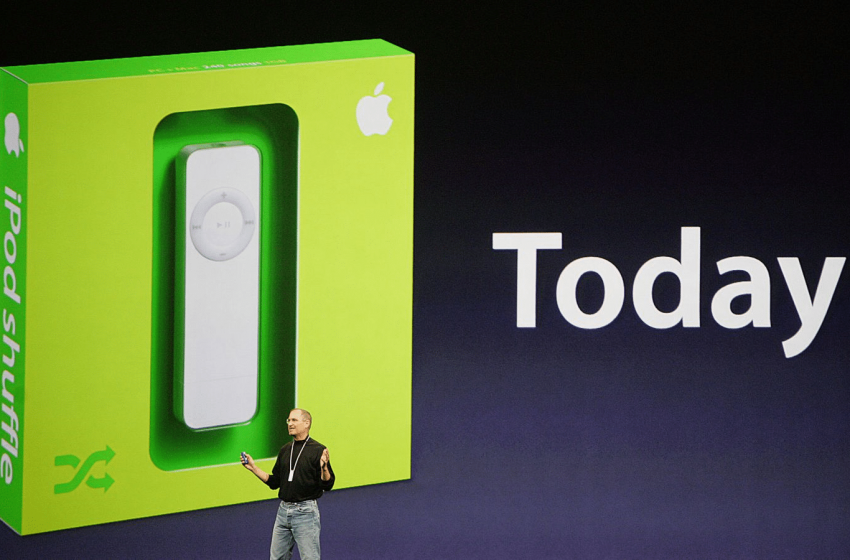 Apple did consider launching an iPhone Nano ten years ago. According to an internal email revealed during the lawsuit between Apple and Epic Games, the project was to materialize shortly after the launch of the iPhone 4. Finally, the Cupertino giant abandoned the idea and the range of iPod Nano s ‘is extinct in 2017. Nowadays, consumers are turning to smartphones built around giant screens larger than 5 inches.

The lawsuit between Epic Games and Apple About Fortnite’s ouster from the App Store has its share of surprises. In recent months, the documents added to the file have notably lifted the veil on how Steve Jobs perceived Facebook and the underside of the negotiations between Epic and Sony on the subject of crossplay.

More recently, internal emails at Apple were on file. As reported by our colleagues from The Verge, we find in particular an email sent by Steve Jobs, the illustrious founder of Apple, on October 24, 2010 shortly after the iPhone 4 launch keynote.

The email refers to a strategic meeting between Steve Jobs and Apple executives overan iPhone Nano project. This leak confirms rumors that appeared more than 10 years ago, between 2009 and 2011. The rumor, relayed by media such as Apple Insider, ensured that the brand was working on an iPhone Nano inspired by the iPod Nano. For the record, Apple buried the iPod Nano in 2017 after 16 years of loyal service.

At this meeting, Jony Ives reportedly presented renderings showing the potential design of this iPhone short. The project never saw the light of day. Like most smartphone manufacturers, Apple has gradually increased the size of the iPhone screen.

Currently, the market is widely dominated by phones over 5 inches tall. The appeal of large format smartphones, or phablets, like iPhone 12 Pro Max, is confirmed year by year and leaves little room for phones with a reduced form factor. The commercial failure of the iPhone 12 mini attests to this. Unsurprisingly, there is no more room for an iPhone Nano in the current market.