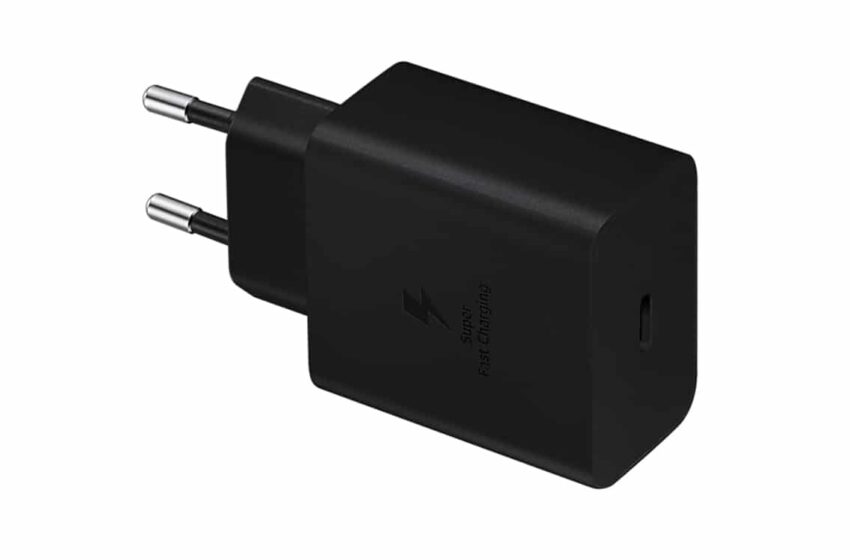 Apple and Samsung are overwhelmed by complaints in Brazil. Following the removal of the mains charger from the smartphone box, many consumer defense organizations are suing the two manufacturers.

At the end of 2020, Apple lifted the veil on the iPhone 12. For the first time, the Californian giant did not include a mains charger in the iPhone box. The group is content to slide a Lightning to USB-C charging cable, claiming ecological concerns. The same decision was applied to previous models, the iPhone 13, and to Apple Watch connected watches.

After openly mocking Apple, Samsung made the same decision. In 2021, the South Korean group began to no longer provide a charger in the box of its high-end smartphones, starting with the Galaxy S21. To get a new charger, you have to go back to the checkout. Like its rival, Samsung believes most buyers already have a charger in a drawer.

Complaints against Apple and Samsung will rain down in Brazil

Unsurprisingly, many customers did not appreciate the strategy of the two brands, leaders in the smartphone market. Quickly, many complaints against Apple were filed all over the world for claim the addition of the charger in the iPhone box. The Californian firm even received a fine of 2 million dollars on the decision of Brazil.

Same story for Samsung. A few days ago, a Brazilian consumer group filed a lawsuit against the smartphone leader. According to the Brazilian Ministry of Justice, the complaints should not stop there. Questioned by the Telecom Paper, the ministry assures that more than 900 departments are likely to file a complaint against the two manufacturers.

A Brazilian law aimed at protecting consumers has obviously been violated by Samsung and Apple. The two companies will have the opportunity to present their case and propose solutions before fines are imposed, reassures the ministry. To stem the tide of complaints, Samsung has already agreed to slip a charger into the box of his Galaxy A53 in Brazil. Will Apple also have to bend?