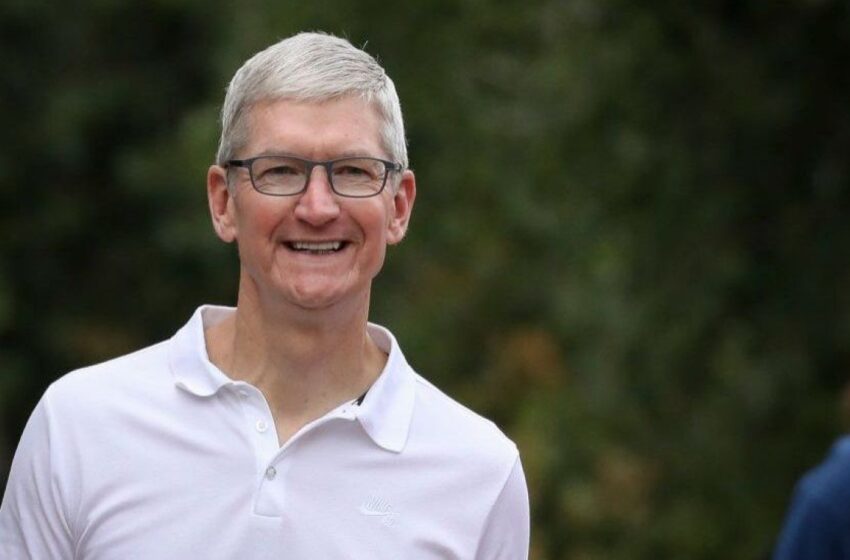 Apple believes in virtual reality and the Metaverse, Tim Cook confirms it

Tim Cook is making his company’s ambitions in virtual reality less and less secret. Apple has every intention of embarking on this new universe, the CEO has confirmed. When you know this company, you know that the battle for virtual reality will be played at the software level than at the hardware level.

In an interview with the BBC, Tim Cook spoke about the importance of mixed and/or augmented reality in his company’s plans. Although the passage where he mentions this technology is ultimately quite short, it raises doubts about Apple’s ambitions in terms of virtual reality. To believe it, the firm invests a lot and heavily in this field, and when we know its ambitions and its resources, we suspect that it does not do things by halves.

To read : Best VR headsets: which virtual reality headset to choose in 2022?

Rumor has it that the Cupertino company could present its VR glasses, the famous Apple Glasses, from the beginning of next year. Although the company has remained very secret about them until now, they are the subject of the most diverse speculations. The supposed technical sheet of the gadget has partly leaked. Powered by an M1 processor, the Glasses would be powerhouses. They would be equipped with a Micro LED screen. While some sources say the Glasses will run on iOS, others say they’ll get a proprietary operating system sometimes called “glassOS”. It is said that they will cost at least 2000 €.

Apple invests heavily in virtual reality and the Metaverse

During his exchange with an English journalist, Tim Cook was strangely talkative about the future of Apple Glasses. iPhones and other iPads can only give a taste of the VR experience, and although he never mentioned their name, we know that for Apple, the future of mixed/virtual reality passes necessarily by a new homemade accessory. He thus declares to his interlocutor: “augmented reality and the concept of Metaverse are profound. Once people have tasted it, there will be no turning back”.

The company is rumored to release headphones first, followed by goggles, likely in 2024. Analyst Ming Chi Kuo meanwhile prophesies the launch by the end of 2022 virtual reality headset, in limited quantities. Whatever the company’s plans in this regard, given the way it has paved the way with the ever-increasing AR features of its iPhones, one suspects that its new product is also likely to become a reference.