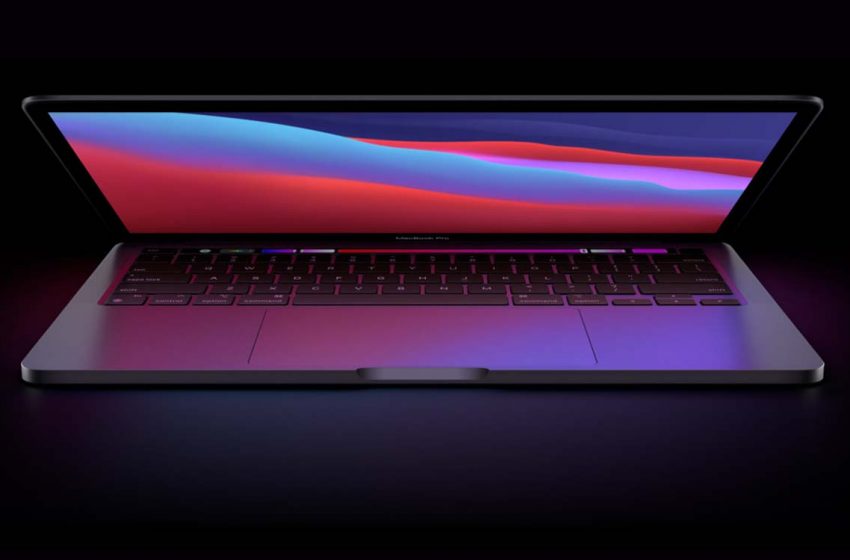 Apple charges three times more to repair a Mac than a third-party repairer. This is shown by an edifying report from the Wall Street Journal, which also dwelled on the importance of the right to redress.

For several years now, the issue of repair and recycling has been at the center of political debate. Many countries have rightly decided to facilitate these procedures, like France which has put the index of repairability. A measure which, even if it struggles to convince the French, makes it possible to fight against planned obsolescence.

In the USA, President Joe Biden has also embarked on this path, with the publication in July 2021 of a decree in favor of the right to reparation. The tenant of the White House has asked the FCC (Federal Trade Commission) to put in place new legislation to “to require manufacturers of digital electronic equipment to make certain information relating to documentation, diagnosis and repair available to independent repair service providers ”.

And as the latest report by Joanna Sterne, a reporter for the Wall Street Journal, points out, this new right to redress legislation is vitally important. In this video, she focuses on the repair cost for a MacBook Pro 13 ″ from 2017 and for a MacBook Air 13 ″ 2020, both damaged by water.

Naturally, the journalist begins by going to an Apple Store. Verdict: respectively $ 999 and $ 799 to repair each device. The operation is not more conclusive by going to an Apple authorized repairer: $ 870 to repair the MacBook Air and $ 1170 for the MacBook Pro. Yes, the procedure is more expensive for a self-employed person, since it takes a commission in passing.

The journalist therefore goes to Louis Rossmann’s store, independent repairer and defender of the right to repair. The bill is much less salty: 350 dollars claimed to bring the MacBook Pro back to life. However, for lack of the necessary parts, Rossman could not look at the MacBook Air.

Apple is doing everything to make it difficult for independent repairers

As the specialist assures, Apple is doing everything to complicate the task of independent repairers, whether by a lack of access to the components or to the necessary information. These professionals are using official plans that have leaked on the net thanks to employees of the Apple brand to carry out repairs. He also specifies that partner repairers do not have access to this crucial information, just sending the device back to Apple and taking a commission.

In other words, and regarding the MacBook Air, Joanna Stern has no choice but to go to Apple and pay $ 799 to repair or buy a new one for $ 999. You will agree, she has no real choice in this story, and this is where the right to redress is essential: give users more choices to repair their products and save money.