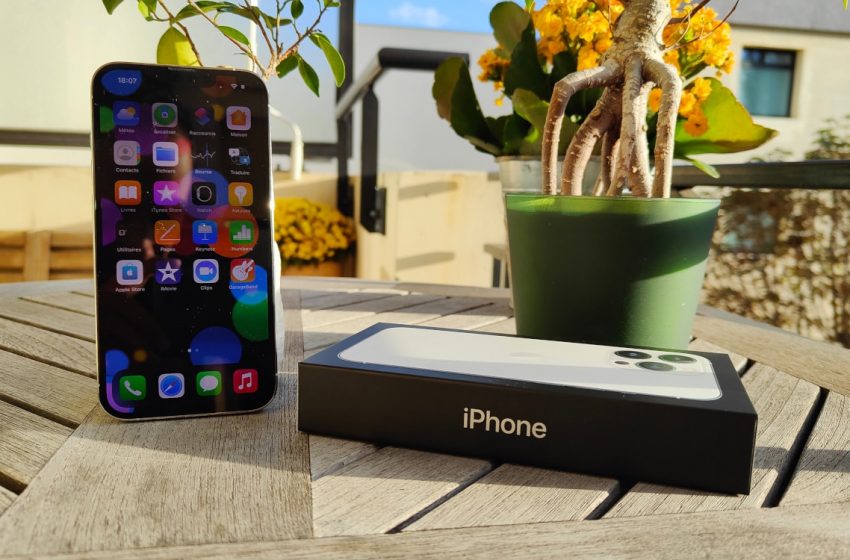 In its new annual report filed with the SEC on Friday, Apple said its gaming platform now competes with industry giants like Sony, Microsoft and Nintendo.

The Cupertino company is thinking big and now claims to compete with the giants of the video game industry. In a regulatory filing, she stated that its products compete with other major market players such as Sony, Xbox and Nintendo. Earlier, Apple said it only competes with Google’s Android and Microsoft’s Windows.

According to Apple, its iPhones are therefore no longer in competition with Android for gaming, but with the most popular consoles on the market such as the PS5, Xbox Series X or even the Nintendo Switch. Apple had also previously suggested that the iPhone would soon be able to replace game consoles, in particular thanks to the rise of their SoCs.

Data revealed in the lawsuit between Epic and Apple showed that 70% of App Store revenue comes from gaming apps, even if these apps are purchased by less than 10% of App Store users. Additionally, other information that emerged during the trial indicated that Apple was involved in 33% of all transactions in the video game market, something to worry about Sony, Microsoft and Nintendo.

The American manufacturer improves the performance of its iPhones every year, when it usually takes many years before a new generation of console is born. Of course, a telephone cannot yet claim to be on par with a home console, sinceit doesn’t even offer the same games, but the iPhone 13 Pro have a technology that is very dear to gamers.

Indeed, the new Apple smartphones offer a screen with ProMotion technology, which allows you to vary its refresh rate up to 120 Hz. The Xbox Series X and PS5 also offer games to run at up to 120 frames per second. We also know that the next generation of smartphones will be equipped with ray-tracing, a feature also available on the latest home consoles.

In addition to competing with consoles with its current products, Apple also plans to tackle the Nintendo Switch in the near future with its own hybrid console that promises to be as powerful as an iPhone. It could happen as early as next year.