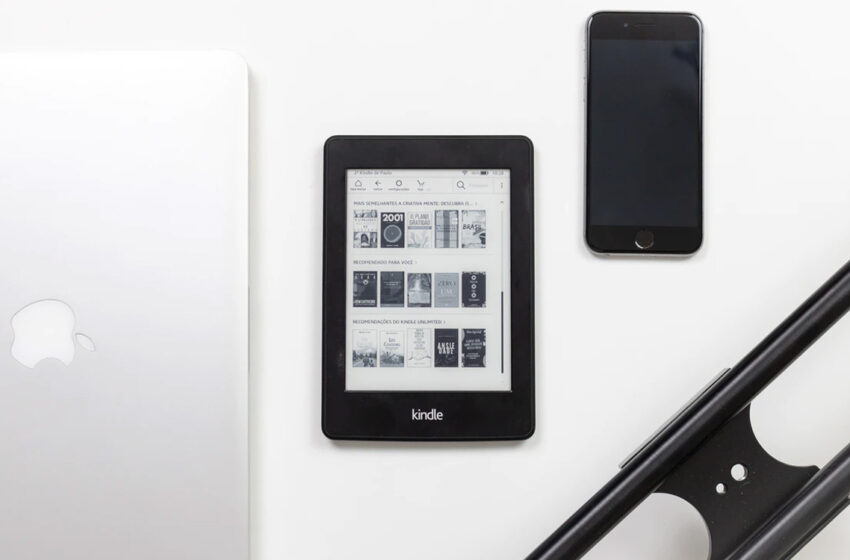 According to renowned analyst Ming-Chi Kuo, Apple could be original for the secondary screen of its hypothetical foldable smartphone. According to his information, the apple brand could opt for an e-Ink panel, screens used in particular on reading lights.

As you may know, there have been rumors for several months now that Apple is working on several foldable devices, including a new iPhone and iPad. This is not surprising, at a time when many manufacturers are trying out this technology, Samsung in the lead with the Galaxy Z Fold 3 and Galaxy Z Flip 3.

For now, Apple has not said anything about its ambitions in this area. And according to renowned analyst Ming-Chi Kuo, we shouldn’t expect this foldable iPhone or iPad before at least 2024. The latest rumors have even mentioned the serious difficulties encountered by Apple in the development of its two devices. Problems that could even push the manufacturer to abandon the project of a foldable iPhone.

An e-INK screen as a secondary panel for more autonomy?

Nevertheless, some insiders and analysts like Ming-Chi Kuo still believe in it. According to his latest information, it could even be thatApple opts for an e-Ink screen for the secondary panel of its future foldable devices. If you have an Amazon Kindle reader, you are familiar with this kind of screen, which notably makes it possible to imitate paper. Deprived of backlighting and equipped with a very low refresh rate, e-Ink tiles have the advantage of consuming very little energy.

In other words, they represent an excellent alternative, especially for displaying the little information present on the secondary screens of foldable devices such as the time or notifications. By opting for an e-Ink as a secondary slab, Apple could therefore drastically increase the autonomy of its foldable iPad or iPhonesince the batteries would not be solicited further by this second screen.

As a reminder, the Galaxy Z Flip 3 uses, for example, an OLED panel as a secondary screen, which inevitably encroaches on the general autonomy of the smartphone. As you will have understood, if Ming-Chi Kuo’s information is correct, it is clear thatApple seeks above all to solve the problem of the limited autonomy of foldable devices. The use of an e-Ink slab as a secondary screen is a first track.