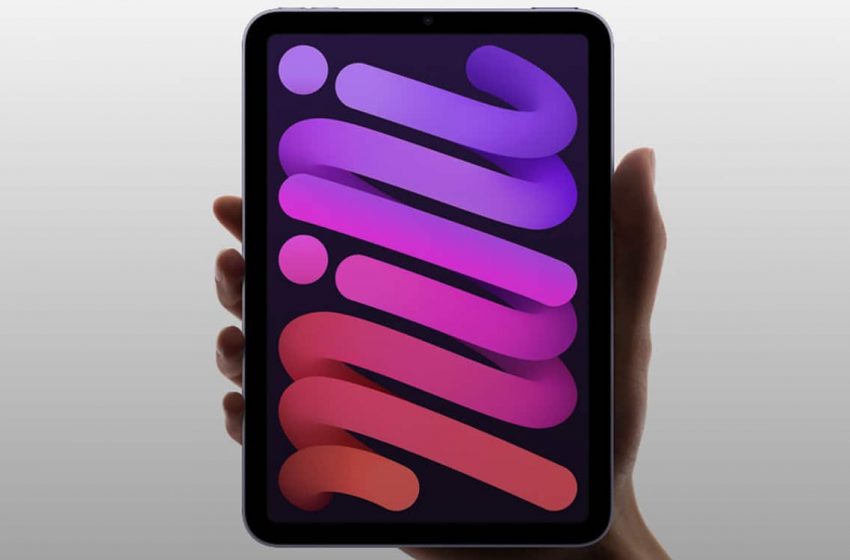 Apple is working hard to produce enough iPhone 13s for the holiday season. To meet the colossal demand and overcome the shortage of chips, the Silicon Valley giant has chosen to dig into the components initially intended for the iPad.

Despite the optimism displayed by Tim Cook and long-term supply agreements with its suppliers, Apple is not immune to the shortage of computer chips which weakens the entire electronics sector. Faced with the start of the pandemic in many Asian countries, the Silicon Valley giant is encountering significant supply difficulties. It is especially the production of iPhone 13 that would be affected.

According to information that has appeared in recent weeks, Apple will produce 10 million iPhone 13 less than expected by the end of 2021. In this context, the American group expects to sell less iPhone than expected during the holiday season, which is always the best time of the year for Apple. When presenting Apple’s financial results, CEO Tim Cook hinted that the company expects stockouts in December.

In order to meet the strong demand, Apple has decided to focus its production efforts on its iPhone 13s. According to information from the Nikkei media, the Cupertino giant recently reduced iPad production to bet everything on its latest smartphones. Apple will use some of the chips initially intended for its tablets within its iPhones.

According to the media, Apple cut iPad production by 50% over the past two months compared to the initial expected volume. The brand visibly estimates that demand for iPhone will be higher than demand for iPad during the end of the year. At the same time, the company has allocated certain components intended for old iPhones to integrate them into the iPhone 13. These measures confirm the gargantuan demand generated by the latest iPhones, despite the timid improvements of this generation.

“Fewer users will turn to Android tablets if they plan to buy an Apple iPad but have to wait a little longer. However, there might be a possibility that people will turn to… Android phones if they can’t immediately buy an iPhone ”, explains Brady Wang, analyst at Counterpoint Research.