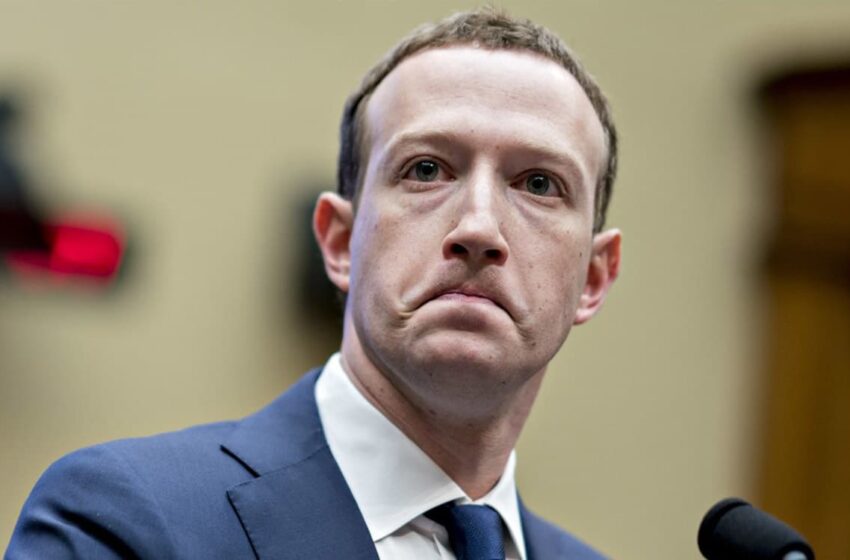 Apple has changed the rules regarding transactions on the App Store. From now on, 30% of taxes will have to be paid to him as soon as a purchase is made in the application. This concerns both cryptos and NFTs, but also advertisements. For this last point, Meta is furious.

Apple has very discreetly updated the terms of use of its App Store. Now, the rules are tougher, since the Cupertino brand takes 30% commission on any transaction made within an iOS application. This concerns cryptocurrencies, NFTs, but also advertisements paid by certain users to promote themselves. For the latter, period, Meta is furious.

On Facebook or Instagram, it is not uncommon for companies or individuals to pay to be featured and this can be done on iOS. This is what Apple is trying to tax. A huge financial windfall that the Californian company does not want to let go. Obviously, Meta is furious, since until today, these transactions were not subject to the manufacturer’s tax.

In the columns of the site The Verge, Tom Channick, spokesperson for Meta, reacted to the new policy of the Cupertino company. Of course, he is not really happy with these new prices and wants to let it be known:

“Apple continues to evolve its terms of use just to grow its business by penalizing other players in the digital economy. Apple had said it wouldn’t take commissions from ad revenue, but apparently changed its mind. We remain focused on continuing to offer small businesses to advertise through our apps. »

Metaverse: even Meta employees don’t want to use their app

For its part, Apple plays pragmatism and indicates that the rules have always been clear. Company spokesman Peter Ajemian says:

“For years now, the App Store rules have always been clear about in-app purchases of services or goods. Boosting, which allows an individual or a company to pay for visibility, is an in-app purchase of a service. So of course the tax is applied. It has always been the case and we have many examples of applications that do it successfully. »

In short, circulate there is nothing to see. Meta must follow the rules like everyone else. In any case, Mark Zuckerberg’s firm intends to show its dissatisfaction. Will this be enough to bend Apple? Not so sure…