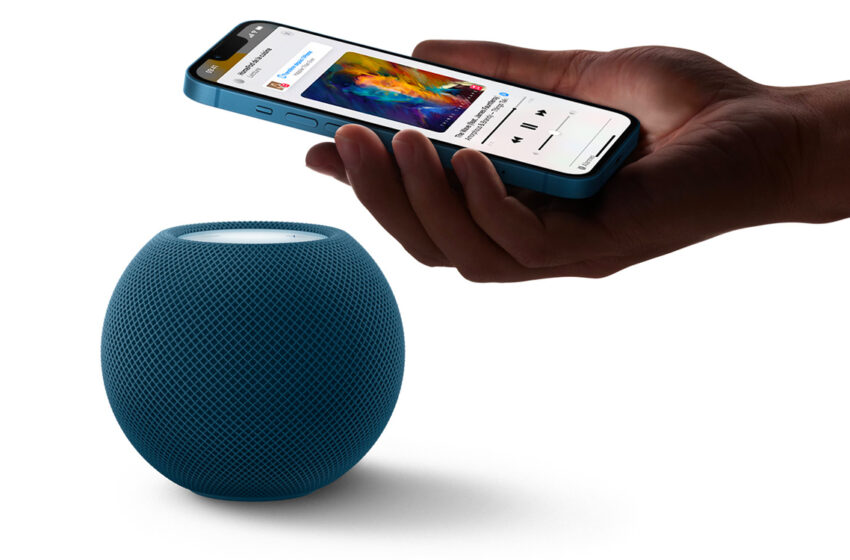 While a new HomePod is due to arrive on February 3, 2023, Apple has just discreetly increased the price of HomePod Minis and iMacs on its official store in France.

As you know, Apple made several major announcements a few days ago. The Apple brand has notably formalized the new MacBook Pro powered by the latest M2 Pro and M2 Max chips. But that’s not all since the Cupertino company has also lifted the veil on a new generation HomePod.

This speaker, which incorporates many features introduced on the HomePod Mini, will be AirPlay 2 and Matter compatible (for better home automation integration). There will also be a thermometer, a humidity sensor and eARC compatibility to broadcast the sound of your TV (provided you have an Apple TV 4K).

The HomePod Mini exceeds the 100 € mark

While waiting for the launch of this HomePod 2.0 from February 3, 2023 at the substantial price of €349, Apple has discreetly increased the price of certain devices on its official store. Indeed, we have just noted that the starting price of the HomePod Mini has just crossed the symbolic bar of 100 €, thus going from €99 to €109.

France is not the only one concerned since the prices of the HomePod Mini have also been revised upwards in Austria, Ireland, Germany, Italy and Spain. Note that in the United States, on the other hand, the amount required for a HomePod Mini remains the same since its launch, namely $99.

But that’s not all, since the prices of iMacs have also climbed on the French store of the manufacturer. More precisely, the note increases between 100 and 110 € depending on the models and configurations:

Fortunately, option prices have not budged one iota. Thus, to go from 8 to 16 GB of RAM, you will always have to pay an additional €230. The amount is similar for opting for a 512 GB SSD instead of 256 GB. For the moment, these prices have been spotted only on the Apple store, but we suspect that third-party resellers and partners such as Fnac, Cdiscount or Amazon will soon implement them.