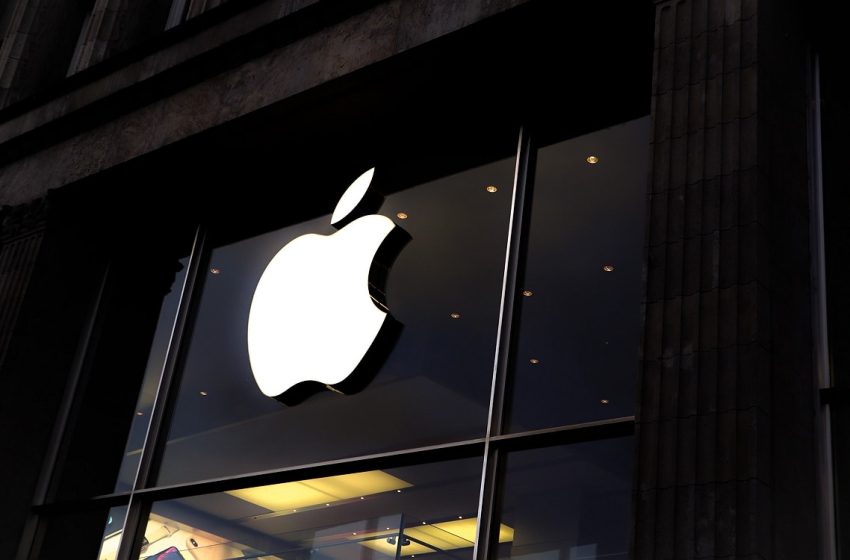 Apple earns over $1 billion a day

Apple continues to amass an impressive war chest. Based on the firm’s latest quarterly results, it is estimated that the iPhone maker earns more than a billion dollars a day. Thanks to the success monster of its products, Apple stands out as the third largest group in the world.

At the end of January 2022, Apple lifted the veil on its quarterly results for the last quarter of 2021. The period, marked by the release of the iPhone 13, allowed the Cupertino giant to generate 71.63 billion dollars in revenue. Despite the shortage of computer chips and idling production lines, Apple announces historic sales of 123.9 billion dollars, up 11%.

According to the estimates of our colleagues at TradingSat, Apple won an average of $1.35 billion in revenue every day between October 2021 and December 2021. Note that the American group had already managed to earn a billion dollars daily at the end of 2019. At the time, sales had been boosted by the release of new iPhones, but also new wearables such as the ‘Apple Watch and AirPods Pro.

The last months of the year are usually the most lucrative for Apple. The brand is taking advantage of the market release of new iPhone models and the end of the year holiday season. On the strength of these record sales last year, Apple became the first company to exceed 3000 billion in capitalization.

Apple is the third highest earning company in the world according to the Fortune ranking. In front of the Cupertino giant, there are behemoths like Walmart and Amazon. In 2011, Apple still had to settle for 35th place in the ranking. In 2001, before the release of the iPhone, Apple only generated $5.4 billion in annual revenue, or 70 times less than in 2021 ($380 billion).

On the same theme: Apple wants to transform the iPhone into a contactless payment terminal for merchants

According to analysts, the profitability of the American firm should not drop anytime soon. The arrival of Apple in the field of augmented and virtual reality, with the long-awaited Apple Glass, should be accompanied by a new explosion in its income.