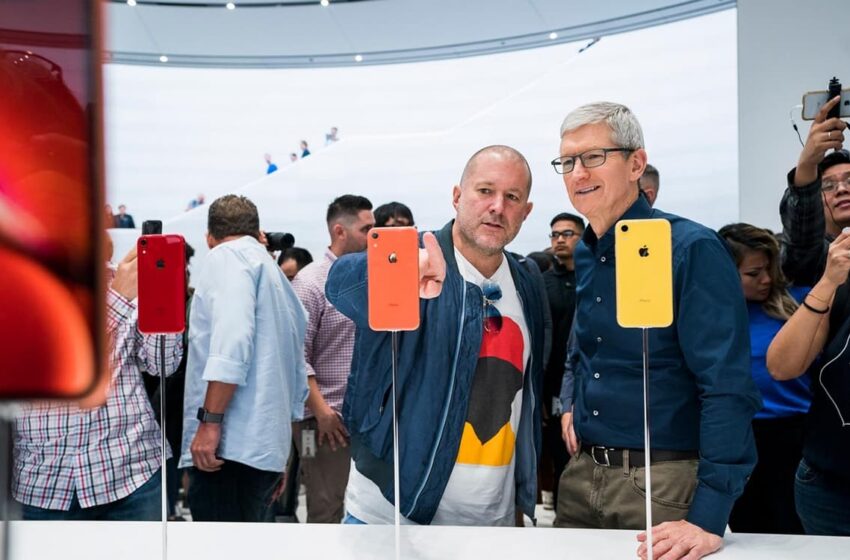 Former Apple design chief Jony Ive, a key executive who worked with co-founder Steve Jobs to rescue the company from bankruptcy and build it into the industry titan it is today, has reportedly parted ways. from his former employer.

According to a new report from the New York Times, the partnership between Apple and Ive is now over. Apple and Ive agreed to stop working together, ending a relationship of more than 30 years. Ive been responsible for some of Apple’s biggest products, including theiPhoneI’AppleWatchthem Macs or even the apple stores.

Ive was a close associate of Steve Jobs and it is to him that we owe the design of most current Apple devices. He also participated in the design of theiPodof its white headphonesand even iPad tablets, which could switch to OLED as soon as 2024. Ive has even already given his opinion on the next mixed reality headset from Apple, which will be presented at the beginning of next year.

Jony Ive will no longer design Apple’s next products

Ive left Apple in 2019 to launch an independent design company called LoveFrom. In a press release, Ive said he looked forward to working with Apple ” for many years to come “. Apple signed a contract with Ive at the time valued at over $100 million, but ” restricted Jony Ive from accepting contracts that Apple deemed competitive,” reports the New York Times.

Since 2019, Ive had therefore worked for the company as a consultant, and therefore continued to bring his design vision to products such as the recent 24-inch iMac. In an interview for Zane Lowe’s Apple Music show, composer Hans Zimmer revealed that Jony Ive helped Apple design the AirPods Max wireless headphonesintroduced at the end of 2020.

The break with the historic designer of Apple therefore marks the end of an era for his company. Apple’s design team is currently led by Alan Dye (Vice President of Hulan Interface Design) and Evans Hankey (Vice President of Industrial Design), who have both worked for several years at Apple under the supervision of Ive. The latter already has many other projects, since his company LoveFrom has already announced multi-year partnerships with major companies like Ferrari and Airbnb.