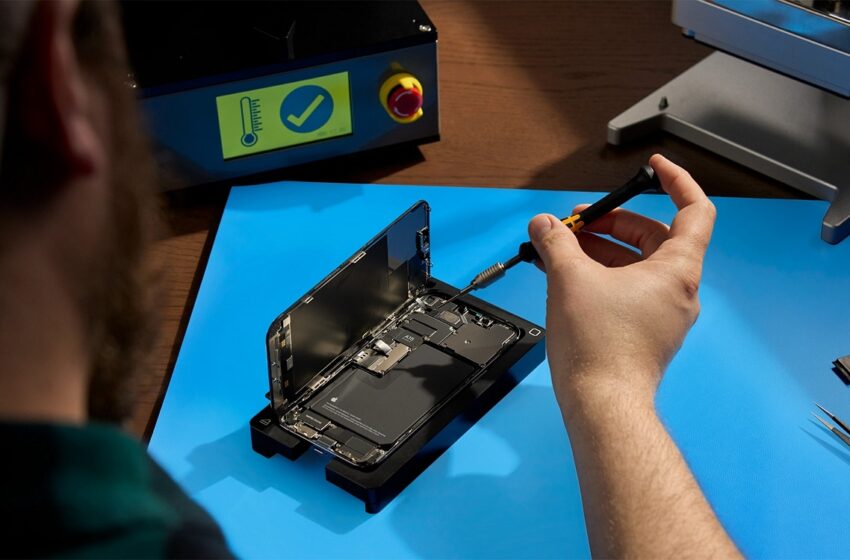 After several months of waiting, Apple’s self-service repair program is now available, and you can now buy spare parts for some iPhone models.

Apple unveiled a new Self Service Repair program late last year that will let you fix your iPhones and Macs yourself. After several months of waiting and after posting the repair manuals that will guide you through the process, Apple has finally started selling spare parts for its devices.

Apple is not the first to launch such a repair program, since some of its competitors such as Google and Samsung already offer official spare parts for sale to repair your smartphone yourself. Nevertheless, the arrival of Apple on this market constitutes a big step forward for the right to repair.

Which Apple devices can you repair yourself?

If you have an iPhone 12, iPhone 13 or iPhone SE 5G third generation, you can now buy essential parts (such as batteries, cameras and screens) in a dedicated store and consult the official repair manuals to repair your device yourself.

Apple said it plans to sell more than 200 “individual parts and tools” to customers. You can even spend $49 to rent a toolbox for a week if you’d rather not buy tools that you probably won’t use often.

Only newer iPhone models are currently eligible for this repair program. If you have an older iPhone, then unfortunately you will have to always go to a repair center if it has a problem.

Repairing your iPhone yourself is not always the cheapest option 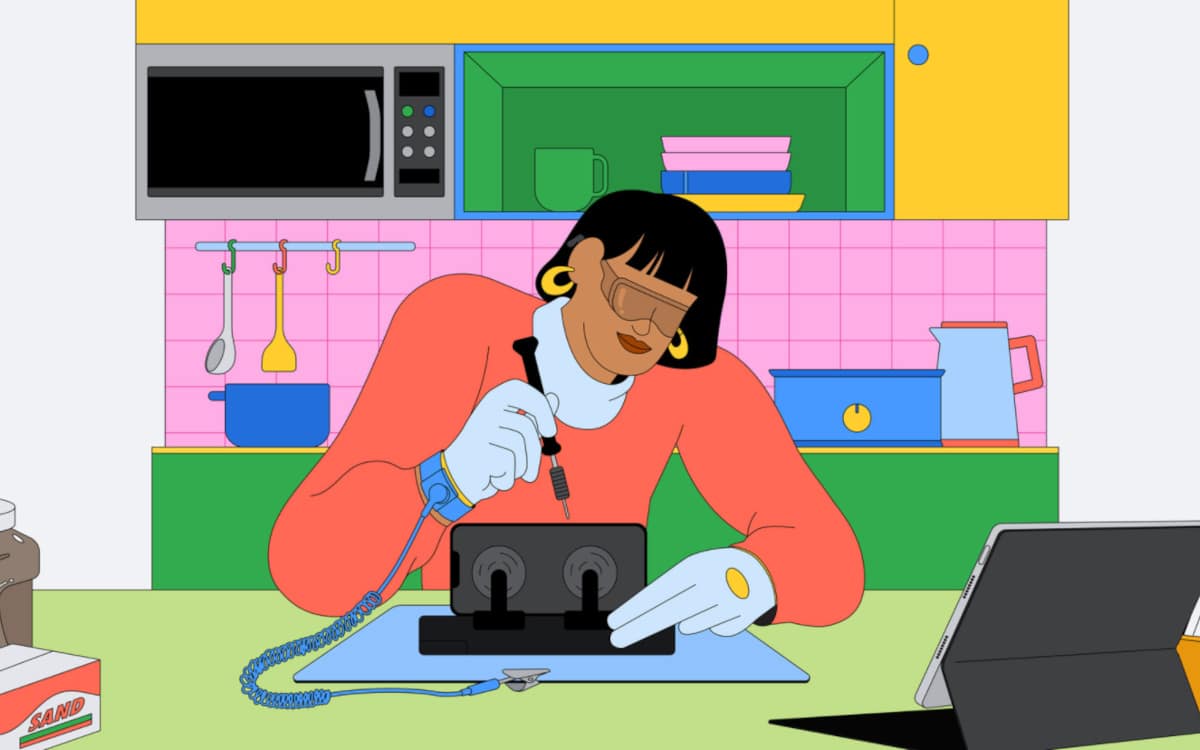 According to Apple, the prices (which range from $0.20 for a screw to $312 for an iPhone 12 Pro Max screen) would be identical, because the company sells these parts at the ” same price than the one it bills to its network of repair partners. To replace the screen of an iPhone 12 Pro Max, Apple will charge you $329 in store, while the spare part costs $312. For such a small price difference, we imagine that most users will not attempt to repair their smartphone themselves.

Apple reminds that visiting a certified technician with official Apple parts remains the “ safest and most reliable way to get a repair ” for the “ vast majority of customers who do not have experience in repairing electronic devices “. To encourage iPhone owners to order these spare parts, Apple announces that customers will be able to get some of their money back if they return eligible parts for recycling.

Interestingly, Apple will require consumers to first provide a valid IMEI serial number for their iPhone before they can order the necessary spare part. Therefore, any store-bought part should only work on one iPhone, the one for which you provided the IMEI number.

This obligation “short-circuits the circular economy”, denounces iFixit, since third-party repairers, recyclers and reconditioners will not be able to order parts bundles. Neither will your family or friends be able to repair your iPhone unless they know its serial number. iFixit also announces that some components such as the battery will have to go through a software check that Apple performs remotely. Without this, your iPhone will show a message saying that it cannot authenticate the new part.

For now, the Self Service Repair program is only available in the United States, but Apple plans to expand it to other countries as well as other devices, such as Macs with M1 chips, later in the year.