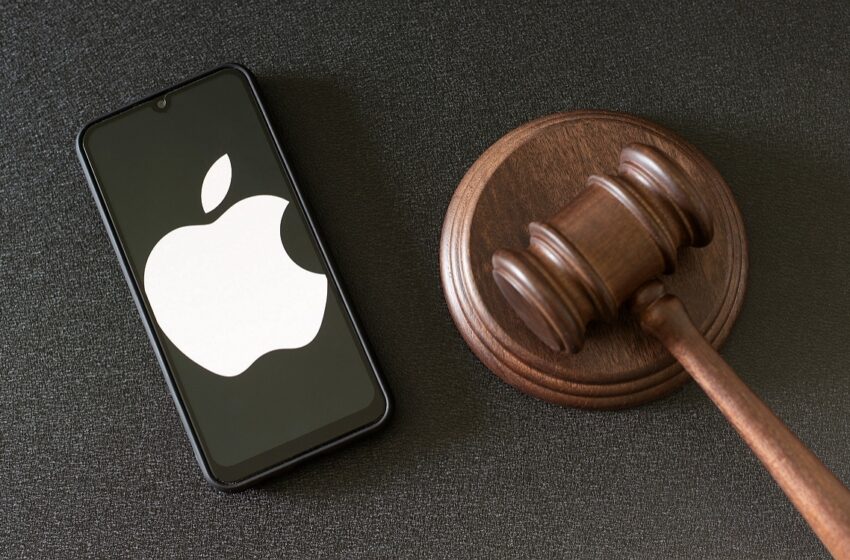 The French commercial court in Paris has just fined Apple one million dollars for abusive practices on the App Store, reports Reuters. Apple has imposed unfair commercial terms on French application developers for access to the App Store, according to the judgment.

While Apple is already at risk of a fine because of accusations of planned obsolescence in France, Apple has once again found itself facing justice, this time with the Paris Commercial Court, which imposed a fine on Monday of a little over a million euros. In question, Apple has allowed abusive commercial practices on its App Store, seen as exploitation of French app developers.

This decision is the result of a multi-year investigation conducted by the Directorate General for Consumer Affairs and Fraud Prevention (DGCCRF), under the supervision of the French Ministry of Finance. Bruno Le Maire is a strong defender of developer rights and believes that Apple and Google’s app stores take advantage of software developers.

Apple won’t be forced to change policy after judgment

The fine imposed on Apple is tiny compared to the company’s revenue, but it could lead to requests to change the App Store rules. In the meantime, we remind you that the App Store has recently completely revised its pricing policy, in particular changing the prices of the applications.

According to the judgment, Apple will not be required to make changes to its App Store, not because it is not necessary, but because the desired changes should already happen in a short time. It is because of the future law on digital markets of the European Union, which would require changes in any case. This law, for example, will soon allow iPhone users to download applications from alternative stores.

Apple told the report that it will appeal the decision and that the App Store ” has helped French developers of all sizes to share their passion and creativity with users around the world “. The company also claims that the App Store is a place ” safe and trustworthy ” for the customers.