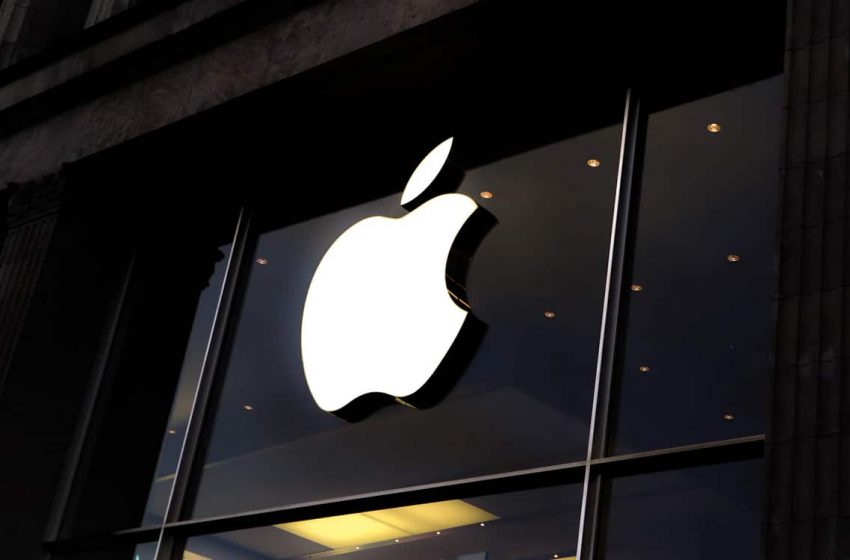 Apple has just been ordered by the American courts to pay $ 300 million in damages to the company Optis Wireless. According to the authorities, the apple brand uses several technologies patented by this company in its devices, all without authorization. The Cupertino company intends to appeal this decision.

While Apple relentlessly tracks down the leakers to stem the information leak around the iPhone 13, the Apple brand is also suffering a new legal setback. Indeed, the American justice has just condemned Apple on August 13 to pay $ 300 million in damages to Optis Wireless.

At the center of this legal standoff, the use of five patented technologies within iPhones and iPads, in particular to ensure the 4G / LTE connection. These technologies, formerly owned by Samsung, Panasonic and LG, were acquired by Optis Wireless. In other words, Apple cannot use them without acquiring a license from Optis Wireless.

In April 2021 already, a jury had ordered Apple to pay $ 506 million to the plaintiff, but the justice of Texas quickly overturned this decision. Apple’s guilt was not questioned, however, justice simply wishing to assess the fair amount of reparations. A new hearing was therefore expected to rule on this issue. Finally, the Apple brand will therefore have to pay $ 300 million in damages to Optis Wireless.

To read also: Apple exceeds $ 2.5 trillion in capitalization, a record

Apple is determined to appeal

In the columns of The Verge, an Apple spokesperson said: “Optis does not manufacture any product and its only activity is to sue companies using the patents they accumulate. We will continue to defend ourselves against their attempts to extract unreasonable payments for the patents they acquire ”. Without surprise, the Cupertino company has confirmed its intention to appeal.

As a reminder, this is not the first time that Apple has been accused of infringing patents. In May 2021, Apple was accused of stealing ECG technology from the Apple Watch. AliveCor, manufacturer of medical devices, claimed to have patented similar technology for its applications. More recently, another American company decided to sue Apple for patent infringement, concerning the connected water bottle HidrateSpark STEEL.