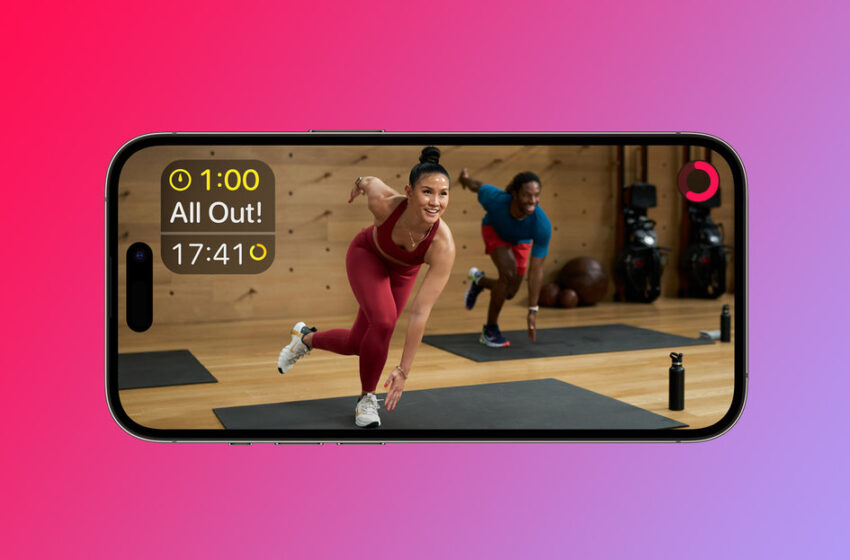 Apple Fitness+ can now be used with just an iPhone

(Pocket-lint) – Apple announced Fitness+ in 2020, but when it arrived you needed an Apple Watch to use it. This is no longer the case today, as those who own an iPhone can now use the subscription-based fitness app, even if they don’t have an Apple Watch.

Those with an Apple Watch will still be able to see real-time metrics on their iPhone, iPad or Apple TV for a more detailed view, but if you only have an iPhone you can use Fitness+ and it will contribute to your Move ring , which you’ll see in the Fitness app on your iPhone.

Along with the extension of the Fitness+ subscription service to iPhone users, a number of new features will be added to the platform, including a series of Taylor Swift Artist Features, featuring songs from his album Midnights.

You’ll need to be using iOS 16.1 on an iPhone 8 or later to get the latest features. Open the Fitness app on your iPhone and tap the Fitness+ tab in the bottom center to access Fitness+ content.