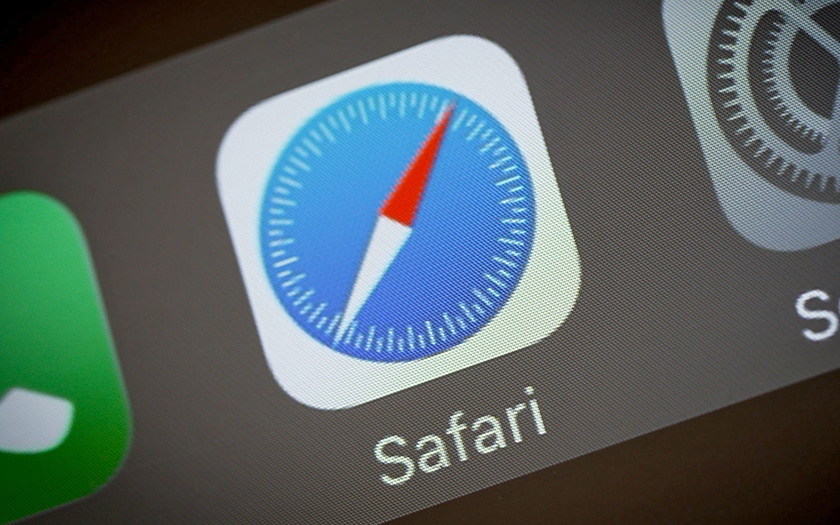 Apple is developing a patch for the Safari bug spotted several days ago. This breach, only present on Safari 15, allows a website to consult the browsing history of Internet users without their consent. Apple does not specify when the update will be offered on the affected devices, such as iPhones, iPads, and MacBooks.

A few days ago, FingerprintJS, a company specializing in detecting Internet fraud, discovered a huge flaw in the way Safari 15 works on iPhone, iPad and Mac. Exploited by malicious websites, this breach allows capture the browsing history of Internet users and the Google User ID. Thanks to this identifier, fraudulent sites can in particular obtain access to the Internet user’s Google avatar.

Alerted by FingerprintJS, Apple embarked on the development of a fix. Shortly after the flaw was disclosed, several clues appeared on Github confirming that the company was working actively on a solution, report our colleagues from MacRumors this Tuesday, January 18, 2022.

For the moment, the Cupertino giant has not not yet deployed this patch on Safari. The update won’t be available until Apple releases macOS Monterey, iOS 15, and iPadOS 15 updates that include a new version of Safari. Given the company’s schedule, these firmware should land in the coming weeks.

As previously announced, the flaw concerns only terminals equipped with Safari 15, the latest version of the default web browser for Apple devices. Internet users who go to the Internet through Safari 14, or an earlier iteration of the browser, are not affected by this huge breach.

For now, Apple has not given a date for the deployment of this patch, which endangers the privacy and personal data of many Internet users. We will tell you more about the resolution of this breach as soon as possible. While waiting for more information on the subject, do not hesitate to give your opinion in the comments below.