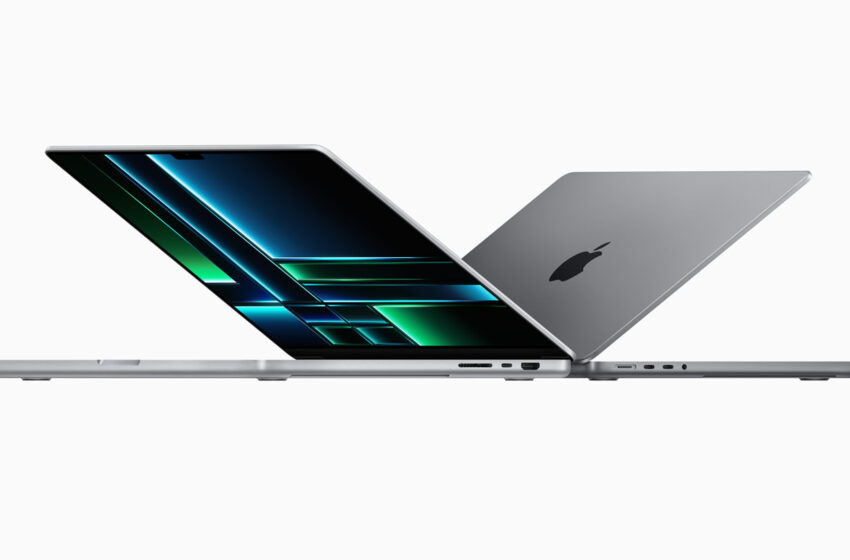 The MacBook Pro M2 Pro and MacBook M2 Max complete the MacBook Pro M2 range, inaugurated with a 13-inch model launched in November 2020. The transition is therefore complete; laptops implementing the M1 chip are no longer in the catalog. 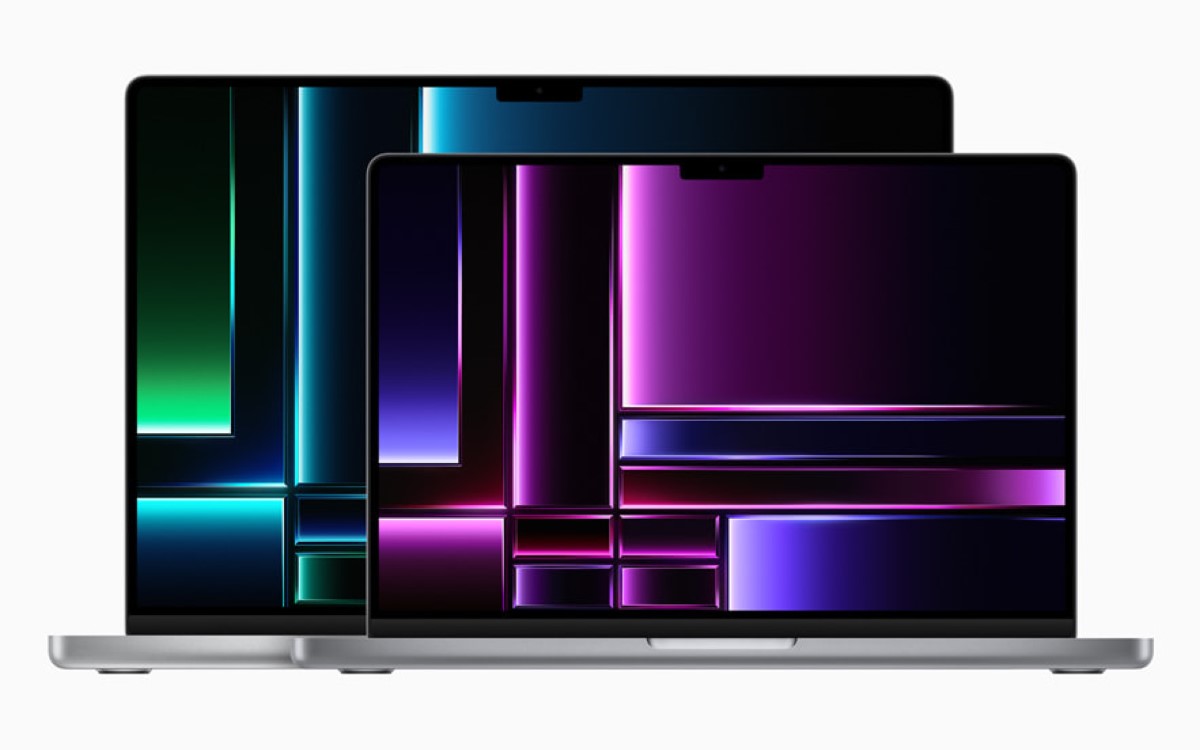 Even if the MacBook Pro are the true technological showcases of Apple, the Mac Mini is also a computer very appreciated by the general public. The Cupertino company also announced the release of two Mac Minis, the M2 and M2 Pro models. Their specs are a bit less impressive. The base Mac Mini M2 has an 8-core CPU, 10-core GPU, 8GB of unified memory, and 256GB SSD storage for the base model. It costs 699 €whereas the Mac Mini M2 Pro 16 GB of RAM and 512 GB of storage costs € 1,549.