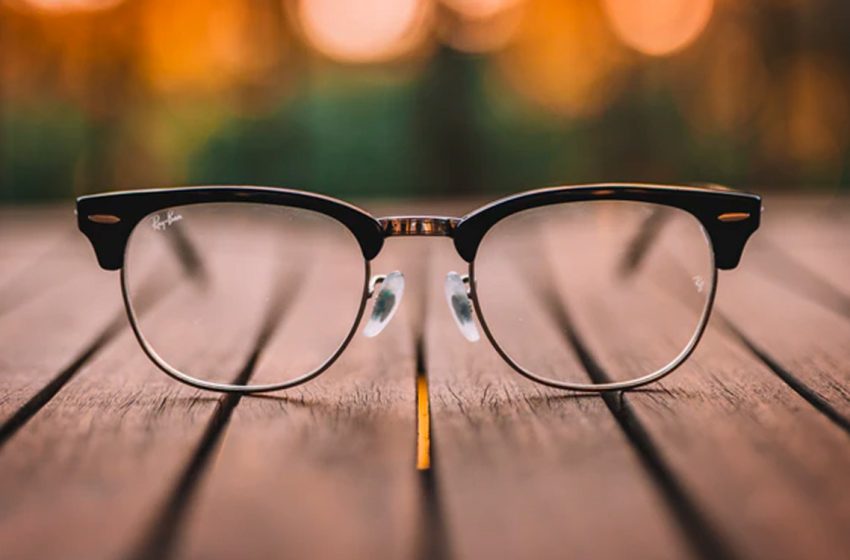 Apple Glass: a minimum price of 2000 dollars for the future augmented reality headset

The Apple Glass would be sold at a price above 2000 dollars. According to Mark Gurman, the augmented reality helmet would indeed embed a series of particularly expensive technologies.

In recent weeks, rumors about Apple Glass, the brand’s future augmented and virtual reality headset, have multiplied. Recently, we learned that the accessory would need the same power adapter as the MacBook Pro 14.

According to information gleaned by Mark Gurman, journalist at Bloomberg, the helmet could be called Apple Vision, Apple Sight or Apple Reality. In his Sunday newsletter, always rich in information on the plans of the American brand, the journalist also mentions the selling price of the device.

Related: Apple Glass Could Block Peers From Looking At Your iPhone’s Screen

In the past, several sources had already suggested that the Apple Glass could be sold at a very high price. For Mark Gurman, whose indiscretions are regularly verified, the hybrid helmet will cost just over $2000.

“Apple typically charges slightly more than its competitors for products, securing the margins that have helped it become one of the most profitable consumer electronics companies of all time. The new headset will be no exception, but the main reason the company has been discussing prices above $2,000 is its internal technologies”, explains Mark Gurman.

The high production cost of the helmet would depend in particular on its high computing power. “I would expect two processors inside the device, one on par with the MacBook Pro’s M1 Pro. Combine that with multiple displays – including ultra-high resolution 8K panels – an interchangeable prescription lens option and advanced audio technology, and the costs add up”, justifies the expert.

Apple would indeed propose to add corrective lenses for people with vision problems. Finally, Mark Gurman assures that the unisex headset should focus on gaming, media consumption and communication. “The game should be a strong point of the machine, […] with its own App Store”, explains the journalist. The latest news is that Apple is expected to launch Apple Glass at the end of 2022 in very limited quantities.