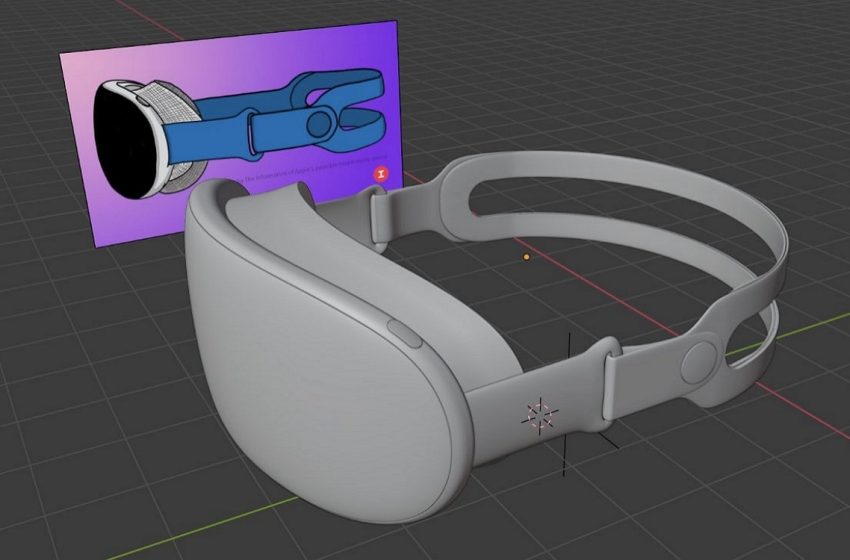 Apple Glass: Apple’s $3,000 headset is said to be as powerful as a MacBook Pro

After several years of waiting, Apple would finally soon be ready to lift the veil on its first mixed reality headset (AR and VR), and we already know a little more about its technical characteristics, but also about its price.

Bloomberg reporter Mark Gurman says Apple’s first headphone launch could happen from the beginning of next year. Recent job postings from Apple suggest the company is looking to fill content creation roles for the device, suggesting that the basic technology is sufficiently well established for developers and artists to start working on.

Among these content creation roles, there is at least one that would focus on “ the development of a 3D mixed reality world which is reminiscent of Meta’s Horizon Worlds. As a reminder, Mark Zucketberg’s company invests a huge part of its budget in the creation of its virtual universe, which recently caused it to fall sharply on the stock market.

But while the Horizon Worlds spaces exist entirely in virtual reality, an Apple job posting describes “ connected experiences in a 3D mixed reality world suggesting that augmented reality could also play a role. We can therefore expect Apple’s headset to be similar to Meta’s recent Quest Pro, which is also capable of displaying elements in augmented reality.

Mark Gurman also announces that the helmet should cost between 2000 and 3000 dollars, which would put it well above the competition. The Meta Quest Pro, for example, costs “only” 1799 euros.

In terms of performance, we can expect a chip similar to the SoC M2, which can be found in the recent MacBook Air and MacBook Pro 13 inches, but also in the latest iPad Pro 2022. It is not known if it It will really be an M2 chip or an equivalent created to measure for the helmet. We imagine that on such a device, Apple will have to focus on the graphics part of the chip, but also on its energy efficiency. The Meta Quest Pro doesn’t exceed two hours of battery life, and it’s likely that Apple doesn’t want that for its own device.