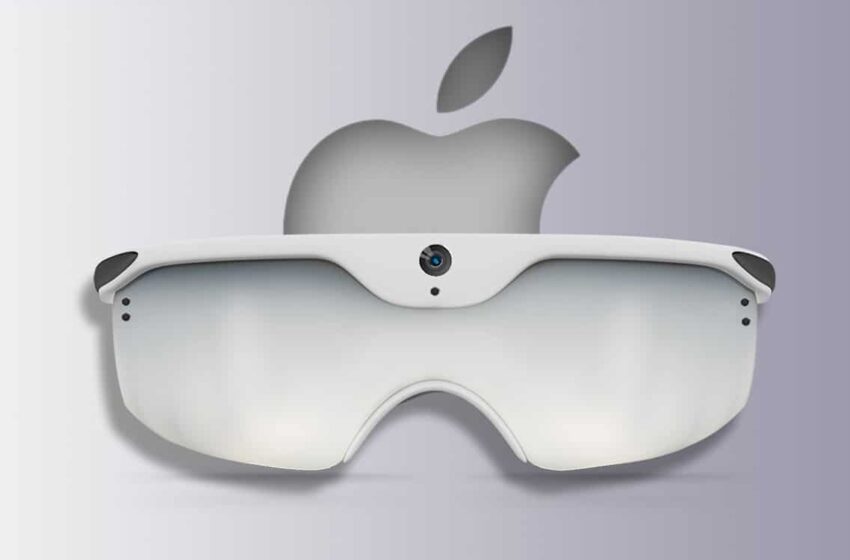 Apple Glass will soon be presented to the public. According to a leak, Apple would have presented the AR headset to its board of directors a few days ago. Everything suggests that the accessory will make a remarkable appearance at WWDC 2022.

The launch of Apple Glass is approaching. According to several sources, Apple should finally announce its mixed reality headset, which combines augmented reality and virtual reality, by the end of the year. While some leaks predict a presentation during the fall iPhone 14 keynote, others believe the group could offer a preview of the headset in the first half of the year.

All eyes are therefore on the WWDC, the annual developer conference, which will take place from June 6 to June 10. In this context, a new report from Bloomberg claims that the Apple Glass headset has been presented to the company’s board of directors last week. Mark Gurman, journalist at Bloomberg and reputable source, claims to have information from people close to the project.

Read also: a minimum price of 2000 dollars for Apple Glass

The presentation of Apple Glass is imminent

During a private meeting, the helmet would therefore have been presented to the eight independent directors of the company and to Tim Cook, CEO of Apple. The report does not specify whether it was a fully functional prototype or a prototype intended to show a preview of the design.

At the same time, Apple has accelerated the development of rOS (or Reality OS), the operating system that will equip the hybrid headset. Significant progress has been made by the brand’s teams in charge of software development. Everything suggests that Apple plans to introduce the headset in the near future, says Bloomberg. Based on the information gleaned, the media expects a presentation in the coming months.

However, it is quite possible that the presentation of the helmet will not be followed by an immediate marketing. According to previous information that appeared on the web, Apple could wait several months between the first presentation of Apple Glass and marketing. For Mark Gurman, the AR headset will only be not sold before the end of 2022 or early next year.