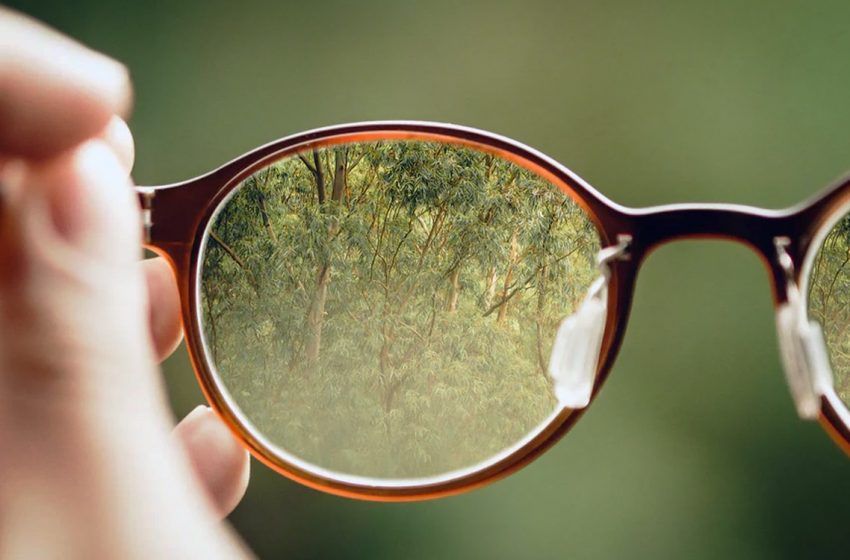 Apple Glass could project the screen directly onto your retina

Apple Glass could finally do without a screen. According to a patent, Apple’s connected glasses would rather be able to project the screen directly onto the eyeball of its wearer. This solution would prevent nausea and headaches caused by virtual or augmented reality.

Apple Glass, the mysterious connected glasses from Apple, continue to be talked about. While the launch of the project is not expected until next year, a new leak has lifted the veil on how glasses work for augmented reality.

According to a patent filed by Apple with the US Patent and Trademark Office, Apple Glass may be able to broadcast an image directly to the eyeball of its wearer. The Silicon Valley giant would bet on microprojectors instead of a series of screens.

Apple Glass would fix the flaws in virtual reality headsets

Filed in January 2017, and recently approved by the authorities, the patent describes the operation of a “direct retinal projector”. The descriptions included in the patent suggest that this retinal projector is the best way to display items in augmented or virtual reality.

This technology would spare users the famous “Motion Sickness”. This is what strikes many people when they use a VR or AR headset. Similar to motion sickness, “Motion Sickness” often causes nausea, headaches, sweating and tremors. According to Apple, this phenomenon occurs when a headset generates content “Which does not correspond to the depth expected by the brain”.

“Virtual reality (VR) allows users to experience and / or interact with an immersive artificial environment, so that the user physically feels in that environment”, explains the patent. The built-in mini projectors would be capable of follow the user’s gaze in real time. This projection technology has been designed to avoid the current shortcomings of virtual reality while offering a very immersive and responsive experience.

Pending further information, there is no indication that Apple really intends toexploit this technology. It is not uncommon for the American group to patent technologies without ever integrating them into products, solely in order to secure its inventions and prevent other firms from exploiting them. For the record, the launch of Apple Glass could occur during the second half of 2022.