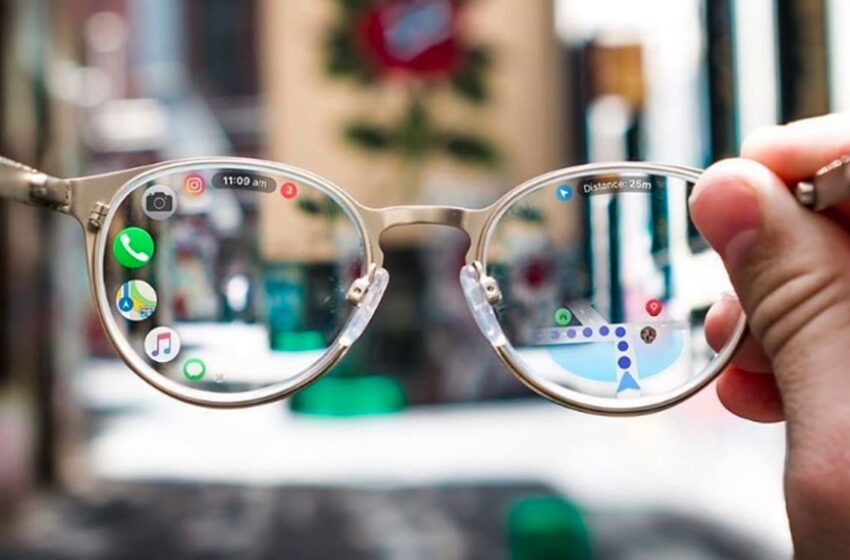 Apple Glass: the presentation is imminent, it is confirmed

Apple Glass is coming! A few days before WWDC 2022, a new clue has just confirmed the imminent presentation of Apple’s virtual and augmented reality headset. Through screen companies, Apple would indeed have registered the RealityOS brand.

A few months ago, the term “realityOS” appeared in open source code and App Store transfer logs. According to the developers behind this discovery, it would simply be the operating system intended to power the Apple Glass. This dedicated system with virtual and augmented reality headset would ship its own App Store.

More recently, an unknown company called Realityo Systems LLC filed the “RealityOS” trademark with the US Patent and Trademark Office. The deposit was discovered by Parker Ortolani, a journalist at Vox Media. “I can’t find any details about this LLC, much like other shell companies Apple has formed in the past to trademark other operating system names”says Parker Ortolani in an article.

The American giant often uses front companies to register trademarks without revealing all of its projects before the hour. By comparing the address of Realityo Systems LLC to that of a fictitious company already used by Apple, the journalist realized that the two firms are both registered in the same place.

The trademark was registered on December 8, 2021 in the following categories: “peripherals”, “software” and “portable computer hardware”. Everything leads one to think that it is a question of Apple Glass headset OS. Finally, it seems that “trademarks have an international filing deadline of June 8, 2022, just two days after the WWDC keynote”.

It is rumored that Apple would take advantage of the WWDC conference on June 6, 2022 to present, at least briefly, its new accessory. In his Sunday newsletter, Mark Gurman, journalist at Bloomberg, wants to be more cautious, believing that a “full presentation for developers and consumers next week” is unlikely. Can we at least expect a preview of the OS that will equip the accessory? As a reminder, Apple could wait several months between the first presentation of Apple Glass and marketing.