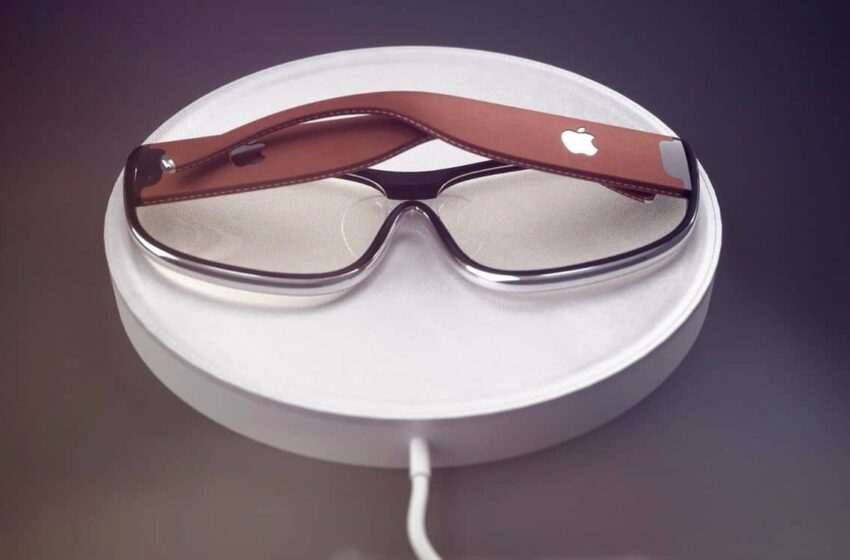 Apple Glass: this is what the VR headset operating system will be called

It took a few weeks before the presumed launch of Apple Glass for the name of their operating system to leak. According to an internal source quoted by our colleagues from Bloomberg, Apple would have opted for the name xrOS, in reference to the extended reality offered by the device. We explain to you.

For several months now, rumors have repeatedly announced that the launch of Apple Glass is imminent. However, the Cupertino company is still reluctant to show us the slightest thing about its VR headset. Finally, it seems that the presentation is scheduled for January 2023. A few weeks before the fateful date, therefore, we learn new information about the famous glasses: its operating system.

It was our colleagues from Bloomberg who revealed the thing, based on the words of an internal source at Apple. According to the latter, Apple would unsurprisingly resume the construction of its other operating systems, this time calling that of Apple Glass… xrOS. This name is not trivial, since it tells us more about the real ambitions of the Cupertino company about its helmet.

Indeed, “xr” is the diminutive of “extended reality”, or “extended reality”. In other words, the Apple Glass will not offer a virtual reality experience strictly speaking, like the Oculus Quest to name a few, nor even augmented reality as we can find on our smartphones. The slider for extended reality sits more or less in between, offering both exploration of a virtual world while displaying multiple data on top of the real world.

On the same subject – Apple Glass: the VR headset would arrive with gloves to detect finger movements

What to inflate the expectation around the Apple Glass, which, for once on the side of the manufacturer, are relatively discreet in terms of leaks. For all aficionados of the brand, the presentation will be a great moment, because it will be the first new device of the latter since 2016. The firm is not mistaken, moreover, and hopes to sell no less than 1, 5 million copies of his glasses.