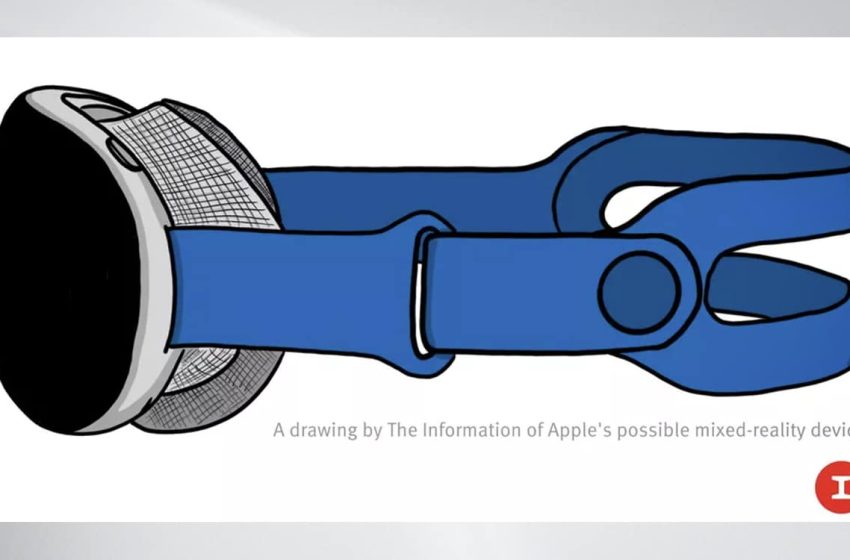 Apple’s mixed reality headset has been around the world for a few years. Analyst Ming-Chi Kuo today gives some details on this still unofficial product. The helmet would thus benefit the same AC adapter as the MacBook Pro 14.

MacRumors thus retrieved a note from the analyst which indicates that the headset would use a 96W mains port, the same as the MacBook Pro 14 of 2021. It shows that Apple is considering adding some power to its headset, more than the competition, at least. For now, this is obviously only a leak and things could evolve later if Apple really made this choice.

Ming-Chi Kuo therefore evokes a fairly large power supply for a helmet which would focus on performance. According to him, the terminal would be equipped with two processors: the first would be engraved in 5 nm while the second in 4 nm. Both would be designed by the founder TSMC. We can assume that they would be stamped Apple, the brand now designing all its processors.

Apple: its first VR headset will be much lighter and more comfortable than the competition

According to MacRumors, the helmet would be like this “two or three years” ahead of the competition. It’s encouraging… but that doesn’t really mean much at the moment. It would also mix virtual reality and mixed reality in order to offer a wide range of uses. A process already used by Microsoft with its HoloLens, a very interesting helmet to wear, but still quite limited by its technology.

Apple should present the headset this year, according to Kuo, more precisely in the last quarter for a launch in 2023. It would mark a major turning point for the company, which would thus embark on VR. At a time when the metaverse, via Facebook or Tencent, continues to be talked about, it is not surprising to see Apple rushing into the breach. It remains to be seen whether the consumer will follow suit and at what price this helmet will be sold.