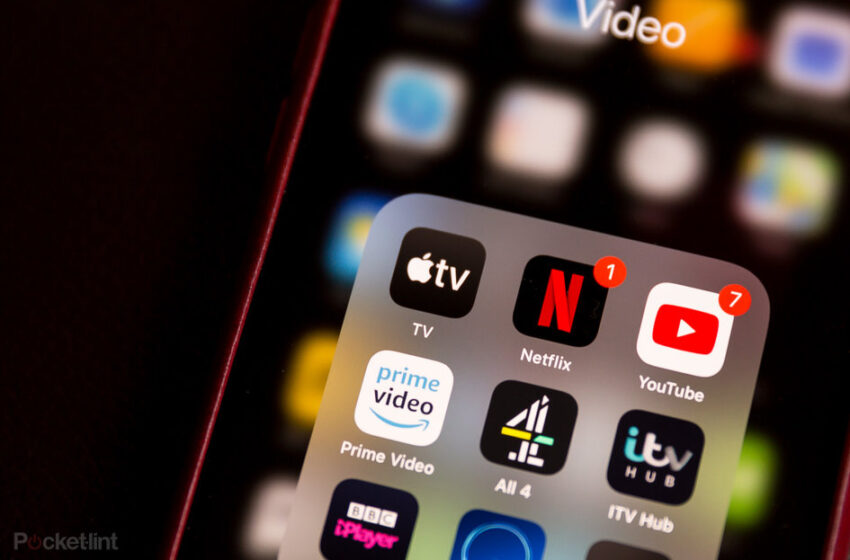 Apple has increased the price of Apple TV+, Apple Music and Apple One.

(Pocket-lint) – Apple has released a series of software updates which included a price hike for Apple Music and Apple TV+ (and subsequently, Apple One).

As 9to5Mac first spotted, Apple has raised Apple Music prices to $11 per month for individual plans (up from $10) in the US. You can also get it for $109 per year. Apple Music’s family subscription now costs $17 per month, down from $15. As for Apple TV+, its price has gone from 5 to 7 dollars per month, while the annual price has gone from 50 to 69 dollars. Naturally, the price of Apple’s One bundles is also increasing. You pay $17 per month for an individual plan, up from $15 before. Family users now pay $23 per month instead of $20.

Premier customers pay $33 per month, up from $30. You can view the full breakdown of the new pricing on Apple’s website.

In a statement, Apple said Apple Music’s price changes are “due to increased licensing costs and, as a result, artists and songwriters will earn more.” The company also explained that Apple TV+ debuted three years ago at “a very low price” because it started with “just a few shows and movies.” Apple has since expanded the service and won Best Picture at the Oscars this year for the movie CODA.

For more on Apple Music and Apple TV+, check out Pocket-lint’s guides:

We also have the following Apple One guide: What is Apple One, how much does it cost and what does it include?