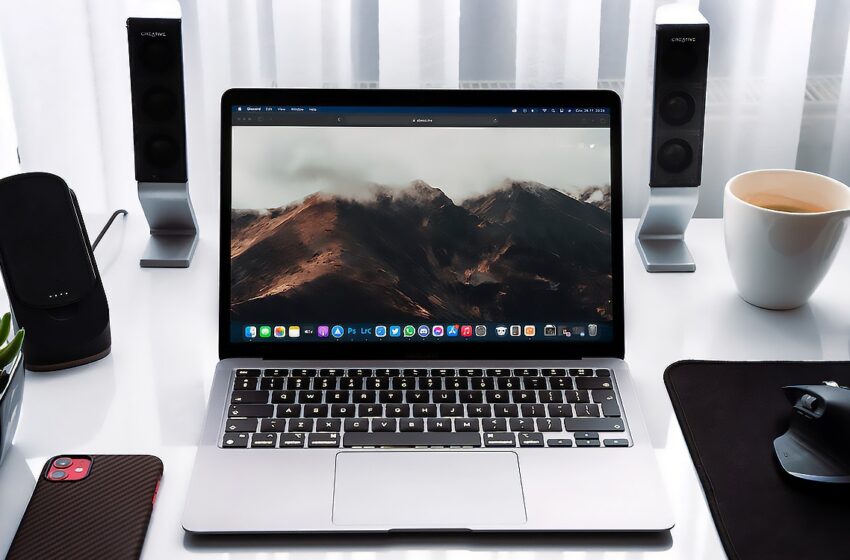 Apple: If you thought you were getting a good price for your Mac running M1 Pro, you might be disappointed

If you’re planning on buying a new Mac powered by the M2 chip, don’t count on Apple to give you a nice trade-in offer.

Apple yesterday formalized a new line of MacBook Pro and Mac Mini powered by the Silicon M2 chip. Many fans of the brand were waiting for the integration of this new SoC to renew their hardware. The Cupertino company offers a trade-in system for your old Apple equipment that lowers the bill. Unfortunately, the amount offered by Apple to take back your old equipment does not reflect its real value at all.

What else has dropped 50x in value in 3 years.. besides crypto? pic.twitter.com/pRESBQBoT4

A TechRadar journalist had fun evaluating a MacBook Pro M1 Pro bought in 2021. According to Apple’s trade-in simulator, his computer is worth around €980. Although this represents a substantial discount on the purchase of a new Macthe offer made by the company is far from reflecting the real value of its computer.

The example of this Twitter member is even more striking. David Imel published on Twitter the recovery proposal made for his “old” Mac Pro of 2019. For this real 28-core Intel Xeon W processor-powered racing beast with 1.5TB RAM and two Radeon Pro W6800X Duo GPUs, not worth more than €900 ($970). Its price has been divided by 50 in the space of three years!

To read – Apple: If you find the iPhone 14 Pro Max too expensive, don’t look at the price of the iPhone 15 Ultra

It is understood that an electronic device loses its value over time, Apple is unanimous against it. Even the most loyal customers agree that with this type of offer, the brand shows an almost hurtful stinginess. As a reminder, the entry-level for a MacBook Pro M1 Max was 2249 €, while the MacBook Pro 14 “M2 Pro starts at 2399 €. If you’re going to sell your old Mac to buy a new one, you will earn a lot more by offering it on a sales site between individuals or to recondition it.