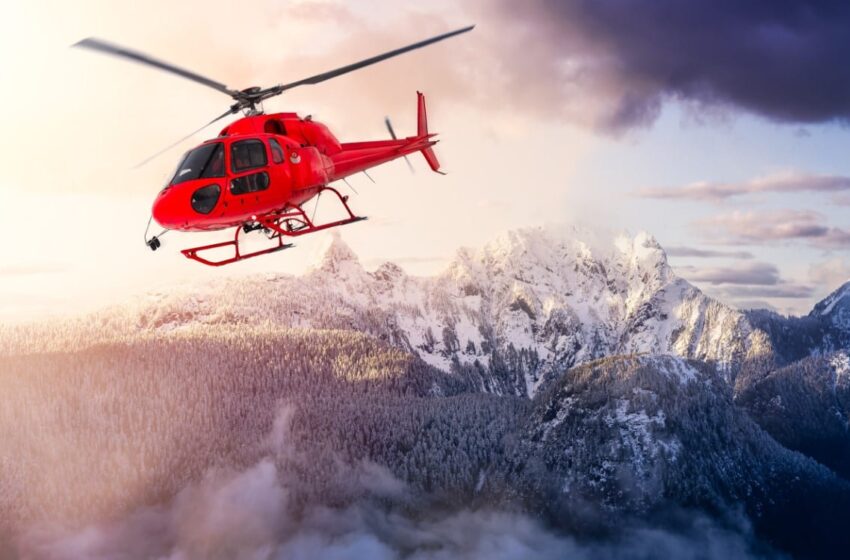 iPhone 14 collision detection is getting triggered more and more frequently for no reason. A small malfunction that has serious repercussions in terms of human and financial resources, as evidenced by the growing number of testimonies from Canadian rescuers.

Several testimonials from Canadian rescue workers support the thesis that the iPhone 14’s accident detection is a little too sensitive. Three times in two days, British Columbia emergency crews were sent for nothing looking for accident victims because of this feature.

To read – iOS 16: the latest update fixes a dangerous zero-day flaw that has already been exploited

In the first case, the smartphone was tossed from left to right in the glove compartment of a snowmobile: the rescue function of iOS was activated, which triggered the dispatch of a helicopter and a search party. The following two days, the firefighters were contacted to intervene near a ski resort… there again for nothing. iOS 16 had called for help from the pocket of skiers who were hurtling down the snowy slopes.

This waste of time and energy irritates Canadian rescuers. That said, false positives are too common. At this rate, the budget and the human and financial resources of the emergency teams risk being quickly exhausted. Rescuers demand that Apple find a solution.

To read – iPhone 14: accident detection is triggered by mistake in the roller coaster

Kyle Hale, manager of a rescue center in British Columbia, says: “We expected this false positive problem to happen. But we still have to verify the source of the call. So we send a helicopter in the middle of nowhere for 40 minutes”. This kind of research can cost the community up to $10,000. In addition to tweaking crash detection sensitivity settings using user-supplied data, Apple is also considering making the feature optional.