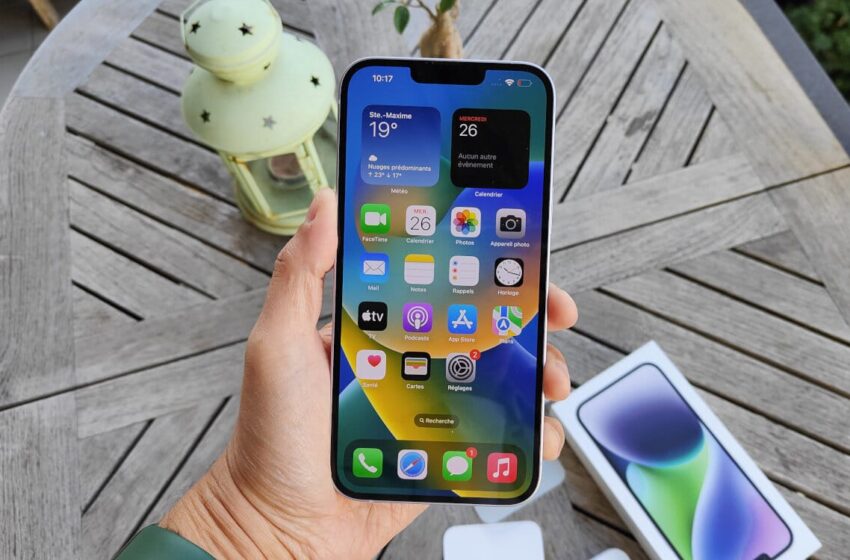 Despite the optimizations made with the iOS 16 update in November, the car accident detection function of the iPhone 14 continues to accidentally call for help.

A few months ago, the latest iPhones and Apple’s Watch 8 series hit the market with the ability to send an automated call to emergency services when the device experiences a sudden shutdown, usually as a result of ‘a car accident. However, since its launch, this feature has not always worked as expected.

Indeed, even if tests have proven that it was indeed able to alert the emergency services during a car accident, Crash Detection is also activated in other circumstances, and not always for the right reasons. For example, we had seen that emergency calls were sent from roller coasters, but this is not the only activity in which errors occur.

According to a report by The Colorado Sun, ski resorts are also heavily impacted by fake emergency calls. Indeed, Apple devices sent 71 automatic crash alerts to the Summit County 911 center over the past weekend, none of which corresponded to a real emergency. This is an area with many ski resorts.

The robocalls would dial 911 and notify dispatchers of a potential accident and the latitude and longitude of the person, but after investigation, all these “accidents” turned out to be falls in the snow and not a fatal car accident.

It’s likely that speed and subsequent impact will falsely trigger iPhone and Apple Watch sensors, and since falling while practicing board sports is common, emergency services are overwhelmed by these false positives. . These false alarms represent a huge waste of time and resources for dispatchers who cannot afford to ignore these callsin case one of them turns out to be a real emergency.

For each call received, the dispatchers attempted to contact the skier. If they did not receive a response, ski patrollers were dispatched to verify the location of the call for a potential accident. ” We are absolutely diverting essential resources from the people who need them in favor of a function on a phone remarked Dummer, the county executive. According to him, in Pitkin County, the 911 center receives up to 20 of these accidental calls caused by the collision detection function of the iPhone 14 per day.